An American education specialist, Dr Karen Wiener (33), was on Wednesday found dead in her hotel room at Ryalls Hotel in Blantyre.

Southern Region Police spokesperson Nicholas Gondwa on Thursday said Wiener came into the country on November 3, 2012 to work under the Ministry of Education and the Malawi Institute of Education (MIE).

“The deceased came into the country on November 3 to work as a director of inspection for a project called Literacy Education in Primary Schools in Blantyre and Chikhwawa.

“The project, funded by United States Agency for International Development (USaid), is under the Ministry of Education and MIE and was launched on the same day she arrived in the country,” said Gondwa.

He said it was not the first time for Wiener to visit Malawi, saying she had offices at City Centre in Lilongwe.

Gondwa said she arrived in Blantyre on November 20 and that she was expected to leave the country through Chileka Airport the day she was found dead.

“Wiener had arranged with a taxi driver to pick her for the airport on Wednesday morning, but according to the driver, her phone went unanswered after several calls,” said Gondwa.

He said after the phone went unanswered, the driver called Wiener’s friend from Zomba. The latter called the hotel and it was then that the hotel management forced themselves into the room and found her dead.

Gondwa said investigations to establish what might have led to her death are underway. 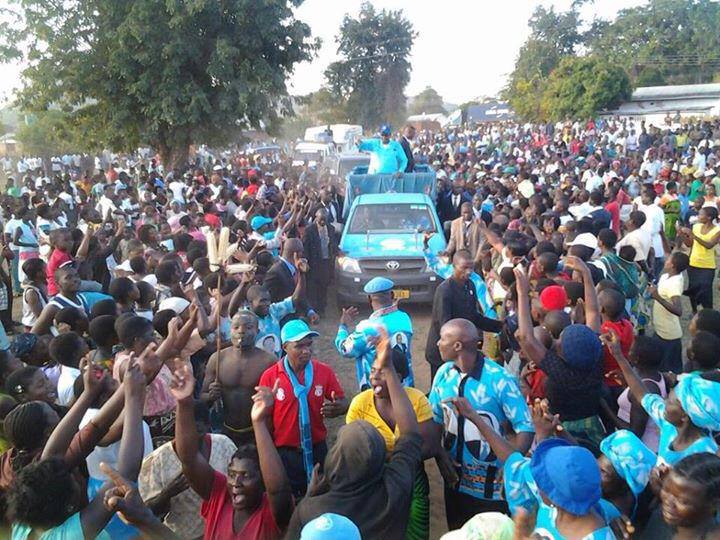 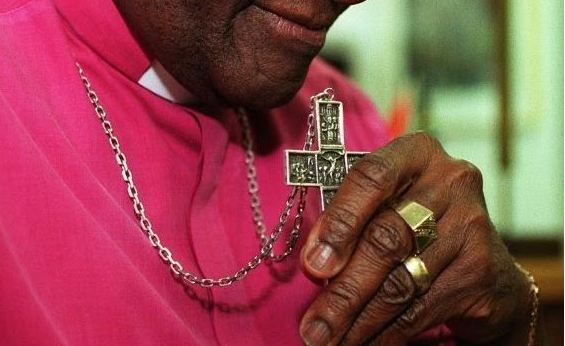