Malawians should brace for tougher times as fuel has again become scarce with most filling stations empty while the few that had the commodity had long queues yesterday.

“It appears we are going back to the bad days when we used to spend nights at filling stations in search of fuel. Imagine for the past two weeks I have only managed to find fuel from the black market. I hope this [the crisis] will not take long,” said one motorist in Blantyre.

But the Malawi Energy Regulatory Authority (Mera) could not say when supplies will normalise while the Ministry of Energy referred the matter back to Mera.

Mera’s Public Relations Officer Edward Mponda could not comment because, according to him, he had been out of office but referred the matter to his Chief Executive Officer Alexon Chiwaya, who did not pick his phone.

“I have been out of office so I know nothing,” Mponda claimed.

Principal Secretary in the Ministry of Energy Winfold Masanjala also could not explain and said Mera is better positioned to explain.

But Minister of Finance Ken Lipenga is on record as having revealed that Malawi is failing to purchase fuel on credit because suppliers are yet to become confident with the country’s economic policies.

However, the PTA Bank signed a financing agreement with the Reserve Bank of Malawi to provide US$250 million to Malawi to import petroleum and fertilizer for one year.

Suspects paying MK10, 000 to be granted police bail in Phalombe 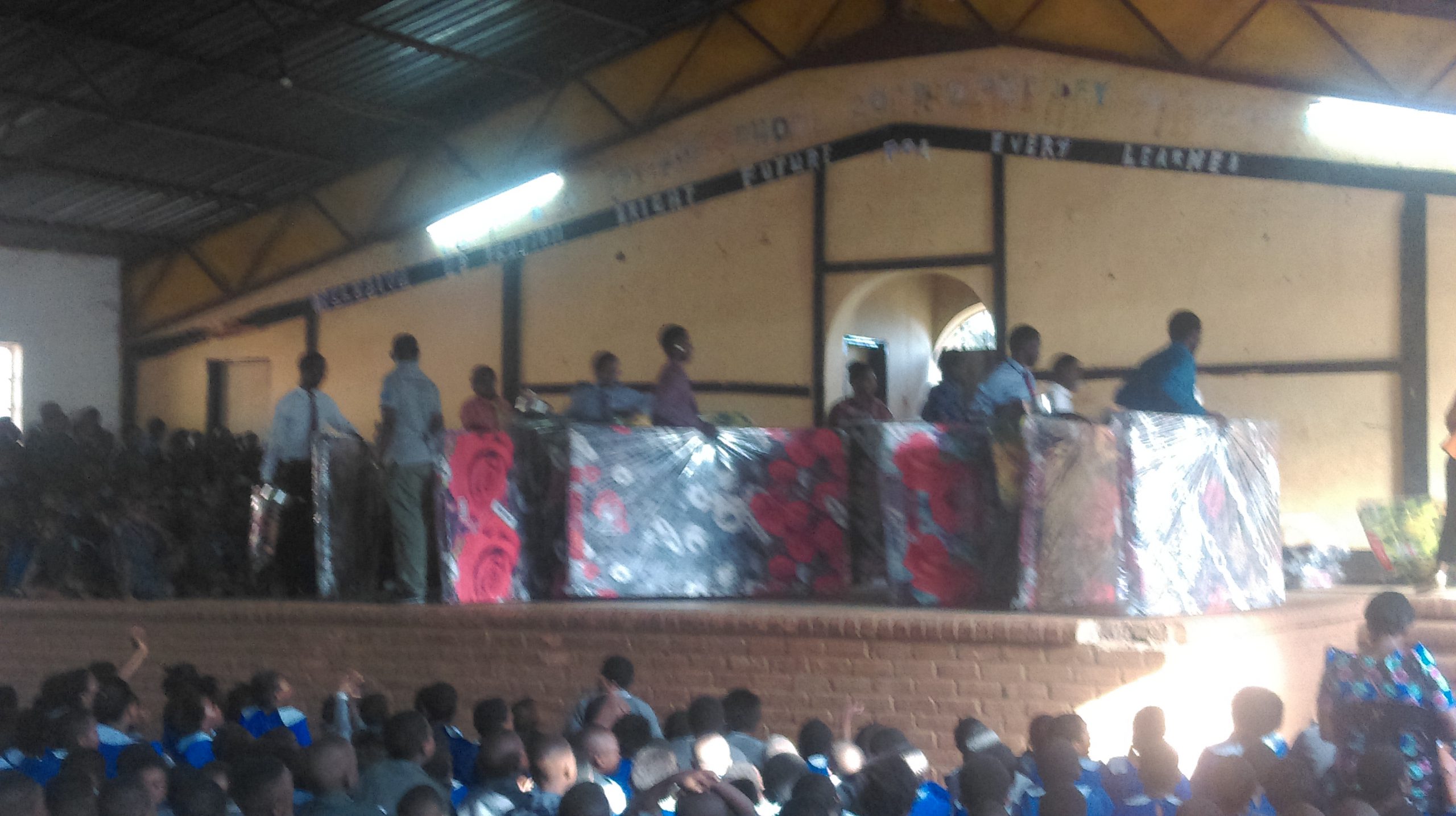