Malawi is set to reduce its international freight costs by about 40 percent once the rehabilitation phase of the Nacala Railway line under the deal with Brazil’s Vale Mining Company is completed in February next year, Minister of Transport and public Infrastructure Sidik Mia has said.

Mia said in an interview the redone Nacala Railway line from Liwonde to the port of Nacala in Mozambique will see about five million tonnes of cargo moving into and outside Malawi.

“There will be a lot of savings and it will be a big boost to the transport sector in the country. Our goods are expensive and uncompetitive on the international market because of high transport costs but this will change everything,” he said.

He disclosed that as part of the deal with Vale Mining, Malawi will be allocated two locomotives and 240 wagons for use by importers and exporters in the country, translating into a carriage capacity of five million tonnes for the country through the corridor.

Mia said once the new locomotives and wagons are available, the country will have excess carriage capacity on the corridor since currently, only 2.1 million tonnes of imports and exports pass through the route.

He said the rehabilitated railway will enable Malawi reduce transit days for goods through Nacala to 24 hours from the current seven to 14 days.

“Nacala Corridor used to take seven to 14 days to get the load into Malawi but there would be quiet a big pile up in Nacala. So the goods would stay there for months before they are loaded into Malawi, forcing business persons to use the road transport from Beira,” said Mia.

On the Moatize Phase of the Project which will see a new rail-line constructed from Liwonde to Moatize in Mozambique, Mia said Vale Mining expects the project to be completed by the first quarter of 2014.

He said the works are so far progressing well and promising to complete on time.

Vale plans to use the Liwonde connection of the project for transportation of coal from Moatize through Mwanza and off load it in Liwonde into the train wagons to Nacala.

“That will translate into big business for Malawi,” said Mia. 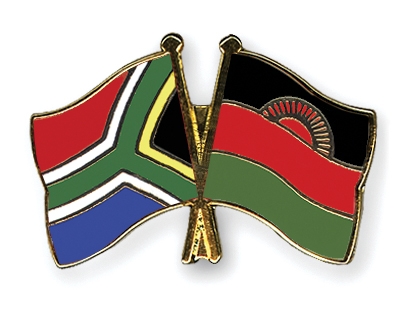 Malawi, SA to beef up trade 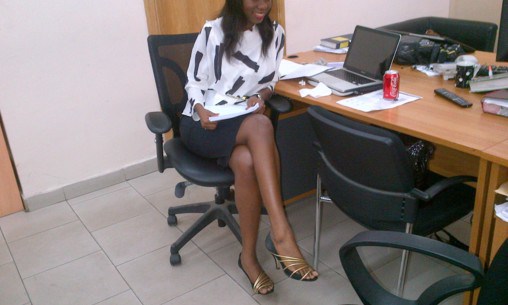 RT @faceofmalawi: Malawi to cut freight costs by 40% through Nacala corridor : Malawi is set to reduce its internatio… http://t.co/hTO …

The down seems splendid as well as I’d personally like in order to obtain, but the web page link is lifeless. Almost any possibility of a new re-upload? Fairly i highly recommend you.