The Public Affairs Committee (PAC) says it will mobilise the masses to start taking action on matters of national importance.

PAC made this resolution at the close of its second StakeholdersŌĆÖ All-inclusive Conference in Blantyre on Wednesday. It said the mobilisation would go beyond the traditional civic education approaches.

During the conference, delegates tackled three key issues: political assessment in Malawi, constitutionalism beyond 2012 and the economic situation focusing on the impact of the Malawi kwacha devaluation.

Delegates recommended that government should encourage the creation of national dialogue platforms to facilitate the realisation of an effective political and developmental public sphere, critical in achieving the national development agenda.

Partly reads a communiqu├®: “That Malawians should conduct an extensive public debate on the electoral system including on whether during Parliamentary Elections citizens should vote for the party or the individual.”

The delegates, drawn from academia, civil society organisations, faith groups, political parties, among others, recommended that a democratic developmental State should be a paramount ideology in reshaping MalawiŌĆÖs political future.

The communiqu├®, read by Dr. Jessie Kabwila-Kapasula of Chancellor College, said autonomy of State institutions should be at the heart of the reform agenda with a project that all Malawians should support, answering the question: What sort of future do we want for Malawi?

The delegates also recommended that Malawi should produce transformational leadership as a prelude to achieving development in all sectors.

They recommended the need to institutionalise leadership training through academic institutions, civil society organisations and faith-based institutions, among others.

The conference resolved to restrict the power of the President to prorogue Parliament, end doubling up of members of Parliament (MPs) as Cabinet ministers to avoid conflict of interest in the manner that such ministers discharge their duties.

The President, it states, needs special assistance in how to run the national economy.

The recommendations will be put forward to the PeopleŌĆÖs Party (PP) administration, which was also represented at the conference by Attorney General and Minister of Justice Ralph Kasambara and Lands and Housing Minister Henry Phoya. 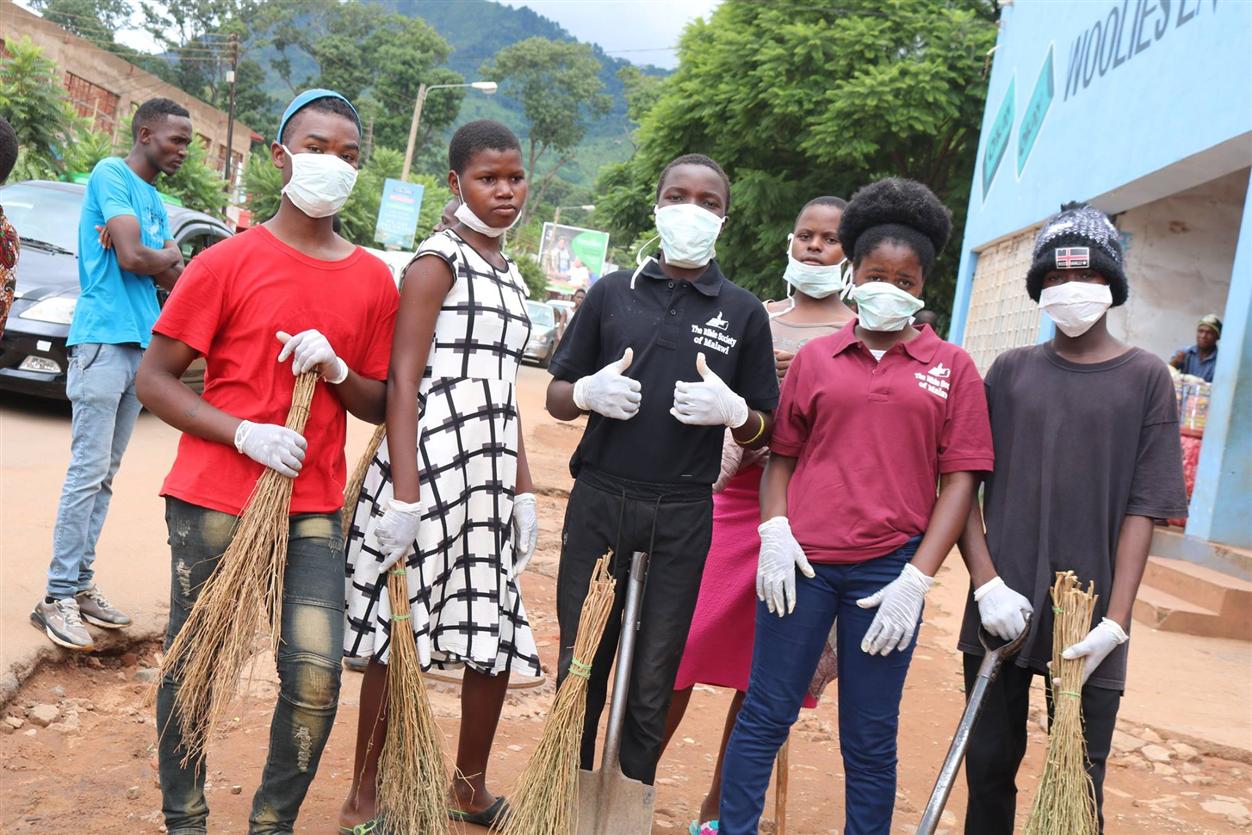 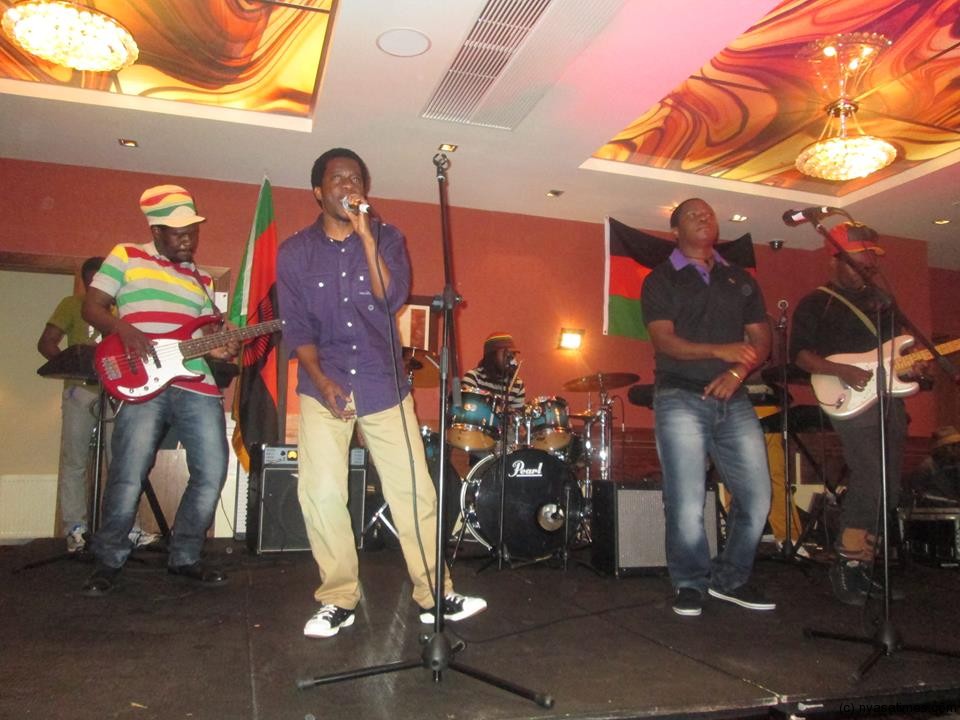