In 2000 rich and developing countries made a declaration to work together, under the umbrella of the United Nations, to reduce the incidence of global poverty by half by the year 2015.

This ambitious agenda was all the more relevant to Malawi, one of the poorest countries in the world which at the time had over 50% of its population living in abject poverty (i.e. on less than a dollar per head a day).

The country fully embraced the global alliance of the 21st century against poverty, which resonated well with our own Vision 2020, and came up with country-specific agenda for achieving the enlisted eight Millennium Development Goals (MDGs).

Goal number one is to eradicate extreme poverty and hunger, number two is to achieve universal primary education and number three is to promote gender equality and empower women. Goal number four is to reduce child mortality and goal five is improve maternal health.

Goal six is to combat HIV and Aids, malaria and other diseases, goal seven is to ensure environmental sustainability and goal eight is to develop global partnership for development.

All along, we have worked towards achieving these goals which, collectively in their negative form, define the poverty that we are fighting against.

At no point were we closer to achieving the poverty reduction dream than between 2006 and 11 when the economy was growing at over 7.5 percent. This happened under the watch of the late president Bingu wa Mutharika.

Ironically, the same President deliberately changed course after the 2009 elections and brought the economic growth to a halt, thanks to the bad governance that Mutharika adopted to achieve his dream of turning democratic Malawi into a Mutharika dynasty.

When the former President suddenly died of heart attack in April this year and Mrs Joyce Banda took over the leadership, the only change that occurred was to reverse the zero-deficit budget, float the kwacha and relax the controls on the foreign exchange market in order to win back the support of the International Monetary Fund and other donors.

I get an impression that even our government was thinking much the same way as some workers in the public sector who went on strike some months ago, demanding pay hikes ranging from 50 to 113 percent.

These disgruntled employees‚ÄĒand it seems to me the JB administration as well–probably innocently, thought donors would simply reward the JB administration‚Äôs bold reversal of the economic policy with lots of dollars in aid which could then be used to hike salaries and make the listening government shine as a star.

The President on several occasions responded to growing criticism against her love for globe-trotting by citing donor pledges she courted while in foreign capitals. It was as if she needed to travel to grow the economy with donor aid!

Now the chicks have come home to roost: the kwacha, left alone, tripped soon after devaluation and is now rolling faster by the day down the cliff. Fuel prices have trebled within the past six months and there is no sign of letting. Some people are predicting that come first quarter of 2013, fuel will cost K1 000 a litre. Should that happen, the whole monthly salary of a public secondary school teacher‚ÄĒa graduate with a degree‚ÄĒwill fetch just slightly more than one full tank of petrol for a Toyota Corolla 1.6 with a 45-litre tank!

Way back in the 1970s, my secondary school English teacher was the face of the middle class, driving a Corolla every day of the month with ease. I worked hard in class because I wanted to be like him, teaching in secondary school, living comfortably in a big, clean and furnished house. I still remember the Wrangler jeans that used to define his casual weekend wear. He was my role model, a real source of inspiration.

Today, some 40 years later, when politicians have come and gone, enriching themselves at our expense while promising us poverty reduction and improved standards of living, a secondary school teacher may not even be able to run a Corolla even if it were given to him or her free as a Christmas gift, really?

Well, this, more than official records which, experience has shown, are easily doctored to suit the political interests of those in power, should serve as an indicator of how badly Malawi has performed in the global agenda of reducing poverty by half by 2015.

By the way, that target is only three years away! 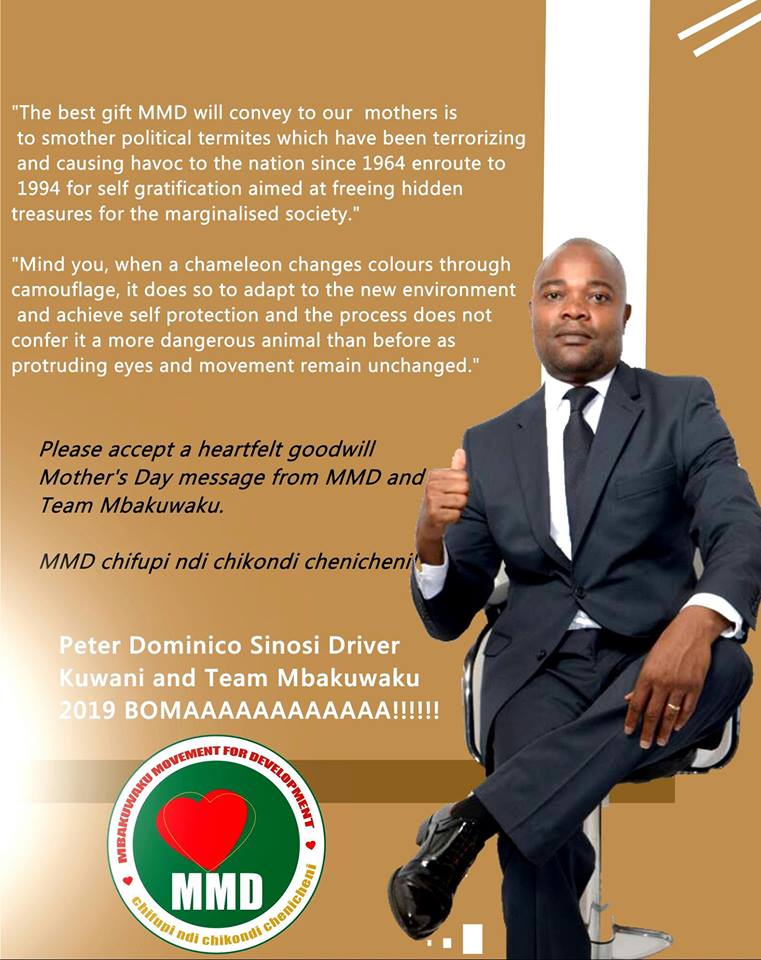 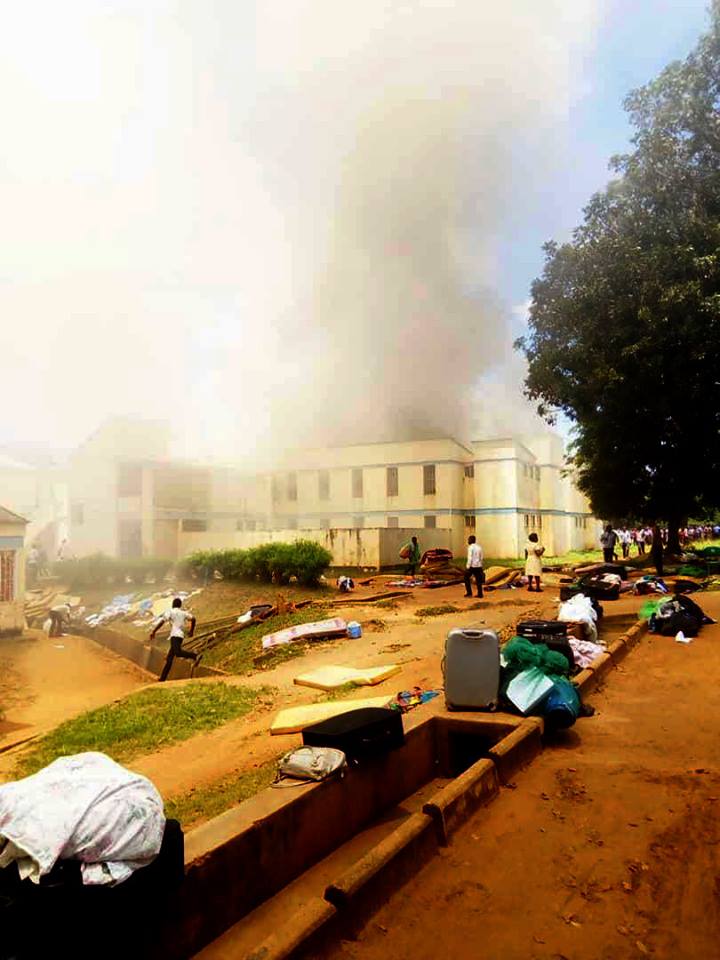