The government is assuring the public that it has over 91,000 metric tonnes of maize in the strategic food reserves, which is enough to be sold and distributed to the families affected by hunger in the country.

Deputy Minister of Agriculture, Ulemu Chilapondwa was speaking in parliament in response to questions from opposition political party legislators who wanted the government to explain the current food situation and the steps that are being taken to address the situation.

According to the Malawi Vulnerability assessment committee report, at least two million people are affected by hunger following erratic rains were experienced in most parts of the country, representing an eleven percent increase from last yearâ€™s 3.5 percent.

Balaka and Chiradzulu districts are the worst hit in the Southern region where crops like maize and cotton withered, according to Chilapondwa.

The deputy minister told the house that the government has enough maize to be distributed to the most vulnerable people, who have been affected by hunger.

Meanwhile, the government in collaboration with the World Food Programme and the presidential initiative on hunger and poverty reduction are distributing relief in various districts. 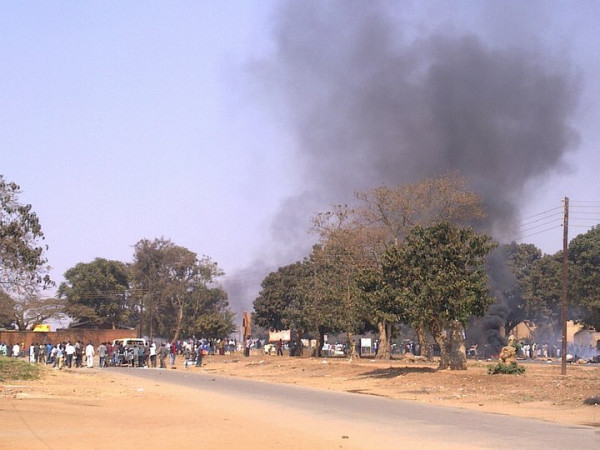 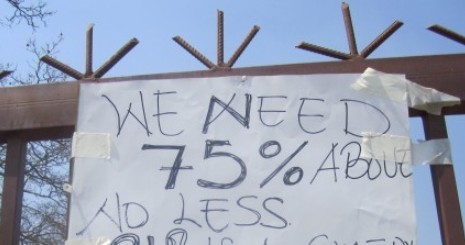