Two employees of Kawalazi Tea Estate Company Limited in Nkhata Bay District died after being struck by lightning while plucking tea in the field.

Nkhata Bay Police Head of Criminal Investigations Assistance Superintendent Morton Chitsulo explained that Vincent Juwaki ,28, was struck by lightning on Wednesday around 6 oŌĆÖclock in the morning while in the field.

ŌĆ£As he was in the field plucking tea, rains started and he continued working before lightning struck him; he died on the spot,ŌĆØ Chitsulo said.

He added that the following day Henry Chikwapa, 28, was also struck by lightning while plucking tea in the field.

Chitsulo said postmortem conducted by medical officials at Mzenga Health Centre revealed that the deaths were due to shock by lightning.

He then appealed to employers to buy safety gear such as gumboots and rubber gloves for employees to avoid similar incidents.

Juwaki hailed from Ningwa Village while Chikwapa came from Mchuta Village and both came from in the area of Traditional Authority Mabuka in Mulanje District. 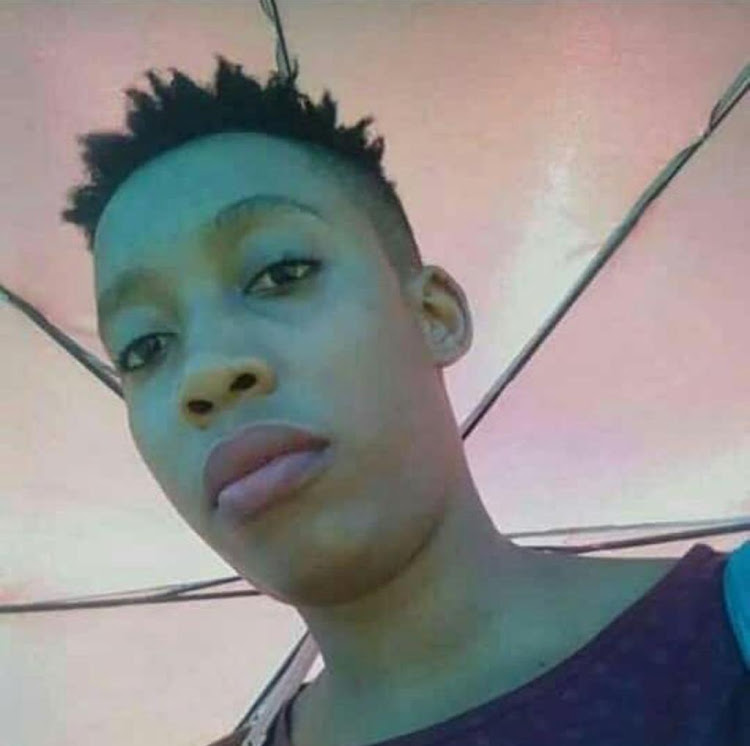