Two people died and three others were seriously injured after a minibus they were travelling in overturned at Lunzu in Blantye yesterday.

“In trying to avoid the lorry the minibus rolled three times, killing two men and injuring three others in the process,” he said.

Both the dead and the injured were rushed to Mlambe Mission Hospital for treatment, according to Gondwa.

The Police have detained the lorry driver, Nasala Mega, 27, at Chileka Police Station and is expected to answer charges of reckless driving and causing death. 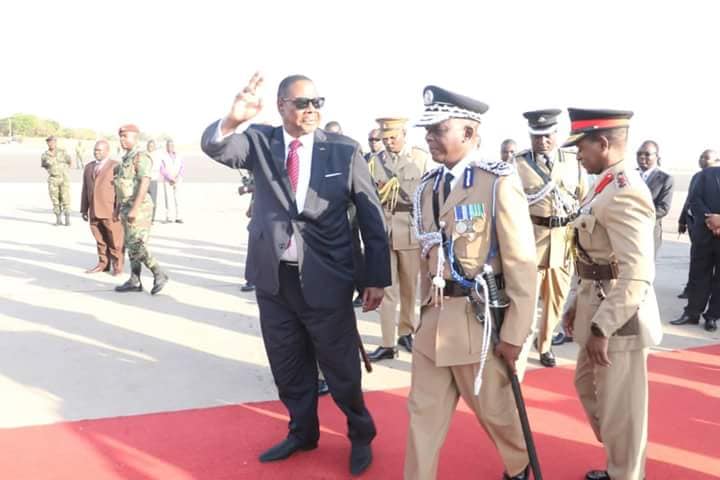