Representatives of the Malawi Electoral Support Network (MESN) are scheduled to engage the government to speed up the harmonization of electoral laws, ahead of the 2014 tripartite polls.

This follows the passing of the tripartite bill which will allow Malawi to hold local government, parliamentary and presidential polls at the same time in 2014.

However, pieces of legislation such as the local government and the Presidential Parliamentary Electoral laws contradict each other, in terms of the voting age.

Publicity Secretary of MESN Steve Duwa says there is need to seriously look into the matter before legislators start meeting next year.

āI think you are aware that in this process somebody can sit on it and derail it completely. So what MESN is trying to do is start engaging various stakeholders. Shortly will be meeting the Legal Affairs Committee and the Malawi Electoral Commission itself to see how far they moved on this issue,ā said Duwa.

The Malawi Electoral Commission was first to raise the issue, urging parliamentarians to reform the laws to ensure smooth elections in 2014. 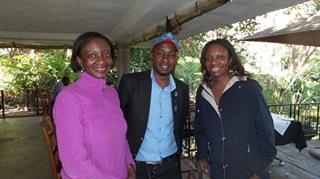 READY FOR SWEARING IN? MUTHARIKA’S KIDS JET INTO MALAWI AHEAD OF MAY 20 POLLS 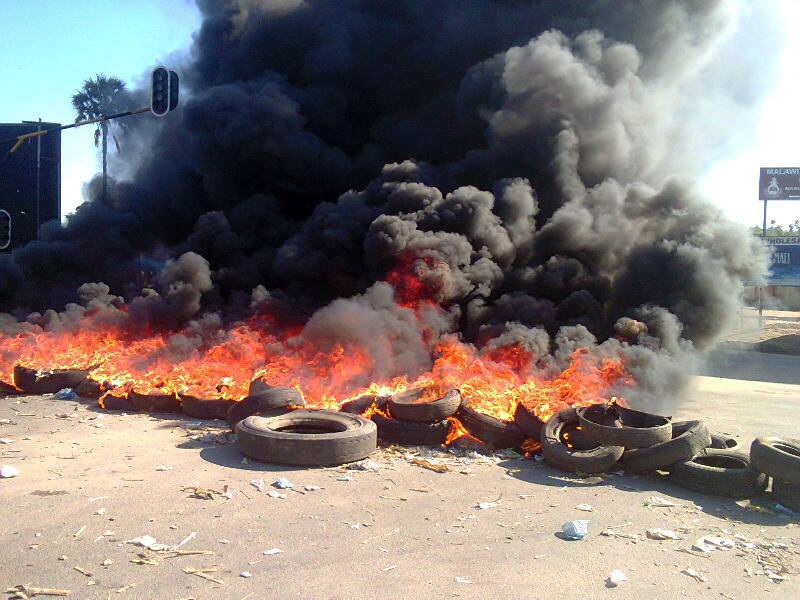 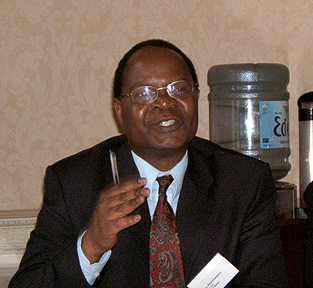