Malawi Savings Bank (MSB) has dragged Mulli Brothers Limited to court where they are demanding K3.3 billion for a MK3.2 billion overdraft that the company took that was later turned into a loan after the company failed to service it.

But the company, through its lawyers Ralph and Arnold Associates, has since challenged the claims.

Lusungu Gondwe of Ralph and Arnold Associates says they have presented their arguments before the High Court’s Commercial Division and are now awaiting mediation process on a date to be set by the Court.

According to documents in our possession, Justice Isaac Mtambo has been hearing the case since November 6. The bank argues that on September 21 last year MSB and Mulli Brothers agreed that a previously existing overdraft be restructured into a medium-term loan of K3.2 billion repayable over a period of 60 months in equal monthly installments of K82, 131,869.43.

2According to the documents, the bank says it agreed with the company that the first installment would be payable on October 30, 2011 and that Mulli Brothers Limited would pay similar sums at the end of each month for each of the subsequent 59 months.

But the bank claims that the company failed to pay the first installment and was therefore in breach of its obligations under the contract.

“It was a further express term of the agreement that the (default) would constitute breach of the agreement and that in such event all funds loaned to the defendant and all charges accrued thereon would become immediately due and payable to the plaintiff,” says the statement of claim from the bank’s lawyers, Raymond and Hughes.

The bank told the court that in breach of the agreement Mulli Brothers has consistently failed to make monthly installment payments of the K82 million and, as of October, the company was in arrears of K442, 492,883.30.

But Mulli Brothers Limited has since denied the claim in their submission in the court on November 29. The company denies being the bank’s customer and that it had an overdraft with it.

“[Mulli Brothers Limited] denies ever negotiating restructuring of any loan of facility to a medium-term loan of K3, 200, 000,” it argues, dismissing claims that it ever negotiated for any repayment period.

Mulli Brothers challenges the bank to offer “strictest proof” to convince the courts that their claims are correct.

“The plaintiff (MSB) knew very well the nature of the business of the defendant and always provided tailor-made facilities to the defendant’s,” argues Mulli Brothers.

Ralph and Arnold Associates argues that Mulli Brothers and the bank dealt with each other on mutual understanding of good faith and trust and not basically on the premises of written agreements only. 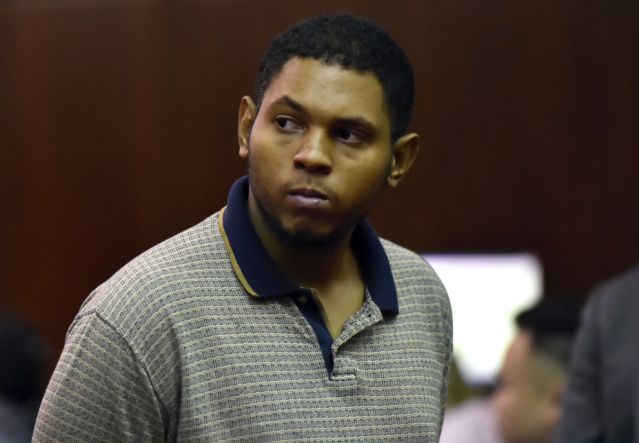 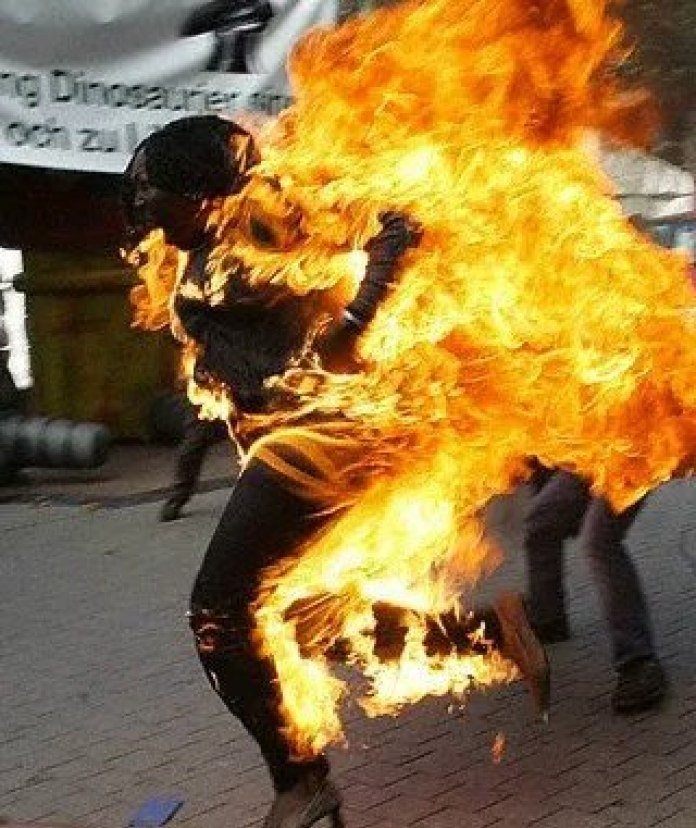