The rift between president Joyce Banda and Ralph Kasambara is re-inforced by the fact that Kasambara wanted either of his side-kicks, John Gift Mwakhwawa or Wapona Kita to be made Director of the Anti-corruption bureau. Kasambara wanted to be able to manipulate them into harassing Alexius Nampota, against whom he has a grudge for arresting him on corruption charges.

According to our highly placed source at the State House, Kasambara arranged a meeting between Mwakhwawa and President Banda in May 2012, and following that meeting, Mwakhwawa was convinced he would be the next ACB director.

President Banda, however, decided that blood is thicker than water and decided to go with a relative in the form of Justice Rezine Mzikamanda.

This enraged Kasambara, who then went on a campaign at parliament trying to block Mzikamanda’s approval by Parliament.

Mwakhwawa was also unimpressed by the president changing his mind as he had embarrassed himself by talking to the media telling them he would be the next ACB director. He therefore decided to withdraw his support of both Ralph and Joyce Banda.

Meanwhile, president Banda heard about Kasambara’s shenanigans and decided to clip his wings a little. Our State House source confides that president Banda, however, couldn’t sack him altogether because she is scared of what he might do and the secrets he might reveal if he is sent packing out of government. 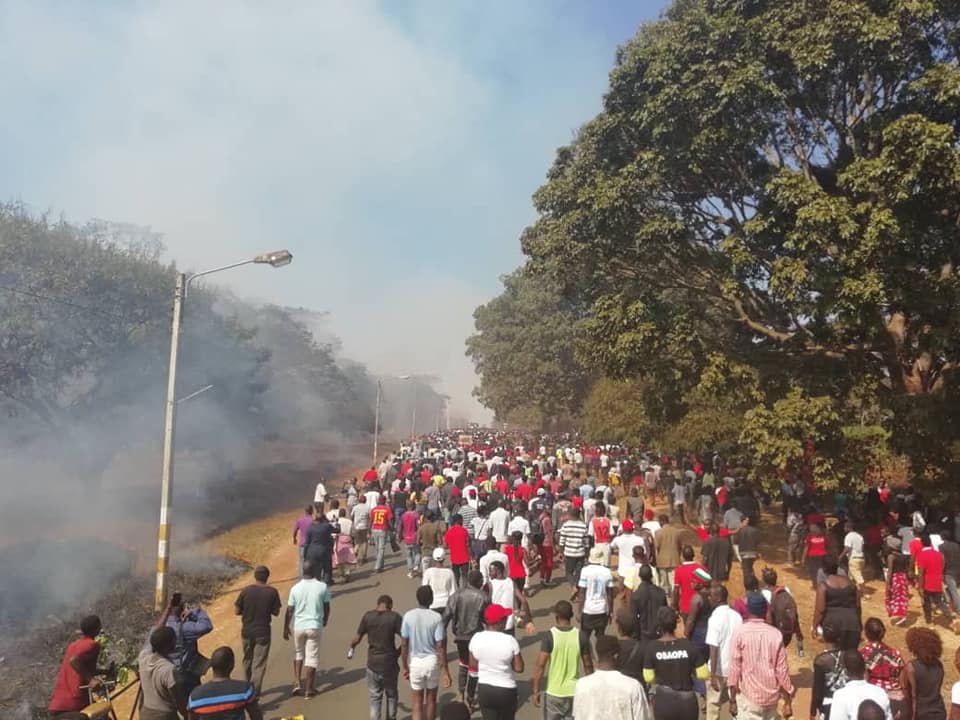 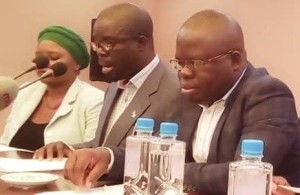 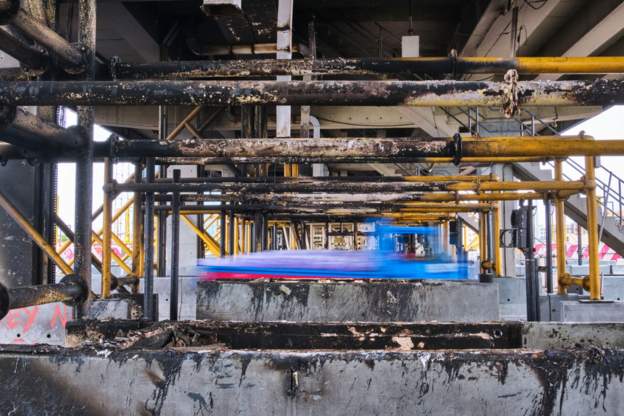