The Malawian City of Lilongwe has received arguably one of the highest accolades that can be bestowed on a city as a result of the Johannesburg/Lilongwe Mentorship Programme.

Lilongwe was presented with the Guangzhou International Award for Urban Innovation for its City Development Strategy developed and implemented with the assistance of the City of Joburg in their drive to implement sustainable financial and job creation programmes. Also known as ŌĆ£The Guangzhou AwardŌĆØ, the prize is a joint initiative of the World Association of Major Metropolises, the United Cities and Local Governments (UCLG) and the City of Guangzhou, China.

The annual award recognises the success of cities and local governments worldwide in urban innovation. A total of 15 cities ŌĆō two in Africa, six in Asia, three in Europe, two in North America, and two in South America ŌĆō were shortlisted at this yearŌĆÖs awards ceremony for their various initiatives in urban renewal and sustainability. 153 cities in 56 countries and regions throughout the world submitted a total of 255 initiatives for this prestigious award.

In 2007 Lilongwe attended a UCLG-Africa workshop in Johannesburg, at which the future of cities in Africa was among issues discussed. It was at this workshop that Lilongwe requested to be mentored by a member city that had already developed a productive City Development Strategy (CDS). Following this, a Joburg team visited the City of Lilongwe several times to assist them to develop their own CDS and implementation plan and to ensure skills transfer and capacity building. The result speaks for itself.

The City of Joburg volunteered to mentor the City of Lilongwe on the following: 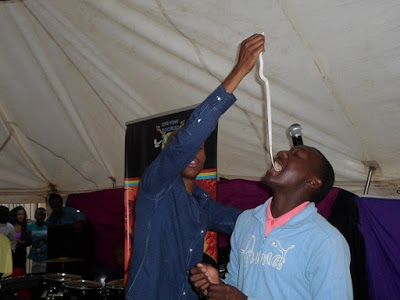 PASTOR IN TROUBLE AFTER MAKING HIS CHURCH MEMBERS EAT SNAKES 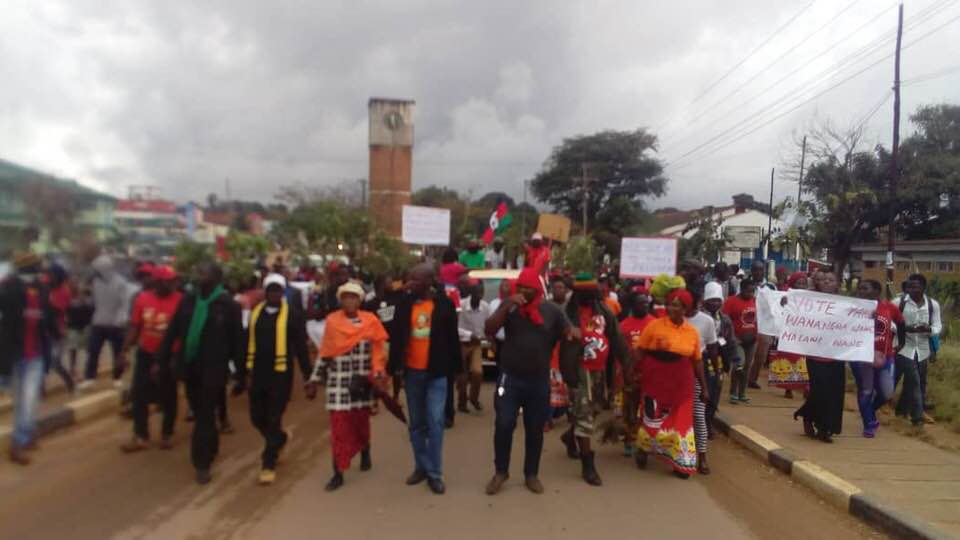