He has demanded that Banda should stop her rampant foreign and local travel as well as stop the floatation of the kwacha currency.

Kapito, whose body is organising the demonstration in collaboration with Council for Non-governmental organisation (Congoma), says they have never questioned the merits of devaluation as other quarters continue to believe.

“Our concern has been against the floatation of the kwacha and these are two separate mechanisms, the current price hikes and unreliable market prices are as a result of the flotation which has made the kwacha slide down by over 100 percent,” said Kapito in an email interview.

He says the authority did not prepare for the challenges of floating the currency as it has nothing to support it with as shown by an ugly face of consumer spending.

Kapito said the exact date of the demonstrations will be announced “soon”.

“We are demonstrating to demand from government to ensure that the current economic challenges faced by Malawians are mitigated and that government especially the President and her cabinet are also ready to share the pains that we are undergoing,” Kapito said.

In response to Cama’s calls to the public to protest against economic hardships, Minister of Information and Civic Education Moses Kunkuyu argued that any Malawian with some sense of responsibility and honesty will realise that things have taken a turn for the better since the current administration took over the affairs of our country and therefore the call for mass demonstration is irresponsible.

“Government would like to ask Malawians to fully reflect on the journey that the nation has gone through between May 2009 to date and do a comparative analysis of the period between 2009 elections to April 5, 2012 and the period from April 7, 2012 to date,” argued Kunkuyu.

He added, “An honest analysis will tell you that while challenges remain our journey from April 7, 2012 to date offers more hope, promise and opportunity,” he said.

Opposition Malawi Congress Party (MCP) Spokesperson Jolly Kalero said they have not discussed any intentions to join the demonstration at a party level.

“We share the sentiments from Cama and Congoma and we hope government will look into these issues,” he said.

He, however, said Cama and Congoma should have exhausted all the existing avenues of dialogue before settling for demonstrations.

Democratic Progressive Party spokesperson Nicholas Dausi said the party has no stand on the matter and it is only learning about it from radios and newspapers.

Alliance for Democracy spokesperson Dan Msowoya said they would take part in the demonstrations because political parties are supposed to be part of such organisations as it becomes part of mass mobilisation. 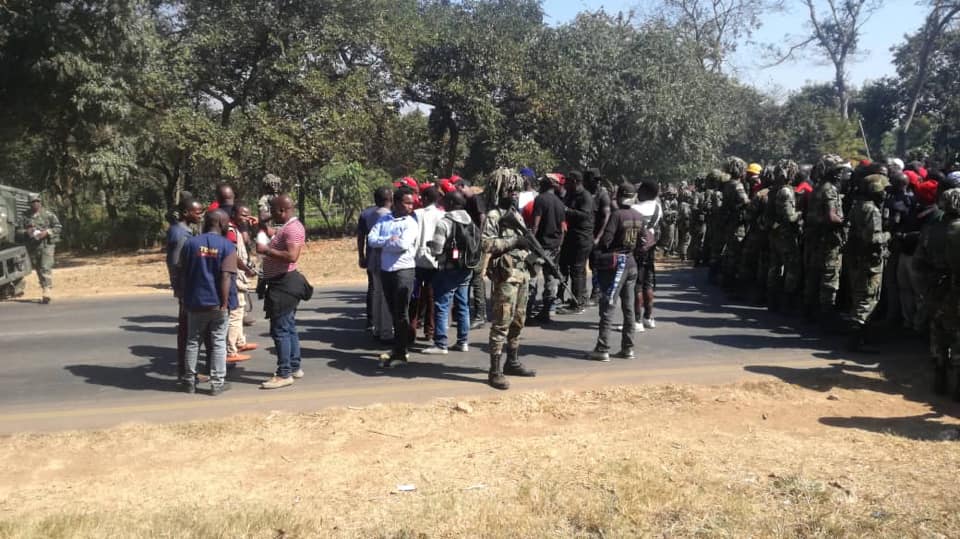 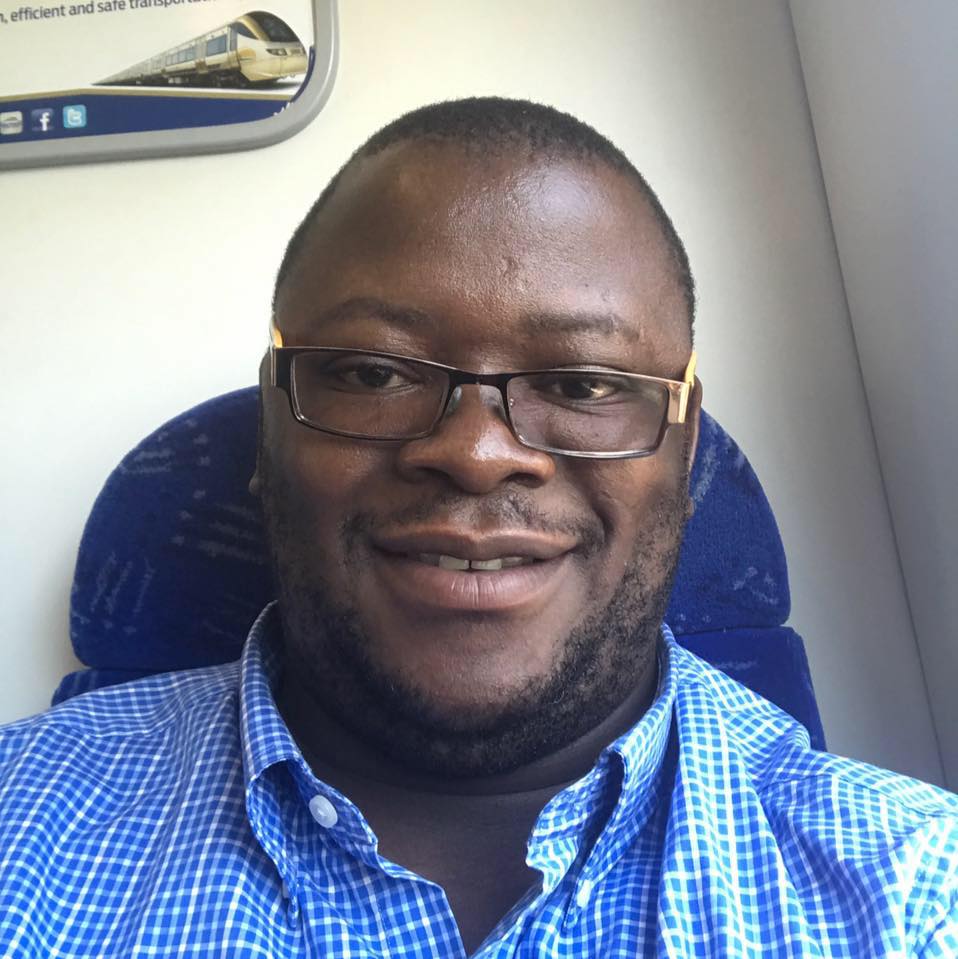