The Police have concluded that Mr Kunkuyu ‘faked’ the abduction on December 12, 2008 and that he slept at Kanjedza Lodge room number 120 on the night of alleged abduction. If these findings are to go by, it confirms the start of a new era of politics in the country. Politics of sympathy. If indeed Mr Kunkuyu faked the abduction, i believe his intention was to draw public sympathy. It is the same public sympathy that the present government has used to survive most of the attacks that the opposition planned against in the Parliament.

Those who follow the Parliamentary race for Blantyre City South constituency will agree with me that the ‘faked’ abduction will do more harm than good to the aspirant. Since Kunkuyu expressed his interest to contest as a Member of Parliament for the ruling party, DPP, a lot of people from the area supported him. Being a young person who eloquently elaborates his plans for the constituency, he drew attention of a lot of people even after he ‘lost’ the primaries to the incumbent Hon. Jimmy Banda. It was in one of the reruns of these highly contested and controvesial primaries that Moses Kunkuyu ‘faked’ the abduction. He later withdrew from the ruling party’s contest and will go it alone on May 19.

I believe that those people who supported him will be drawn back by these revelations. How can a person who fakes his own abduction be trusted with a big position like that? Will he be capable of delivering to the expectations of the people?. If indeed this is true, and the Police act upon it as reported then Mr Kunkuyu’s political future hangs in the balance. His entry into politics has faced a big blow.

A young aspiring politician whose political future looked bright. He joined the race in his own style, donating an ambulance which operates in the constituency, sponsoring a trophy which brings together a lot of young people in the area. He has enriched a few veteran politicians who surrounds him with hard earned money he brought from the UK where he was working. Its a pity to start politics and be involved with those unfortunate situations. Ask Lucius Banda, Maxwell Milanzie.

Malawi: Justice versus Impunity and the African Union

Shipping rate request from Malawi to India by Surface 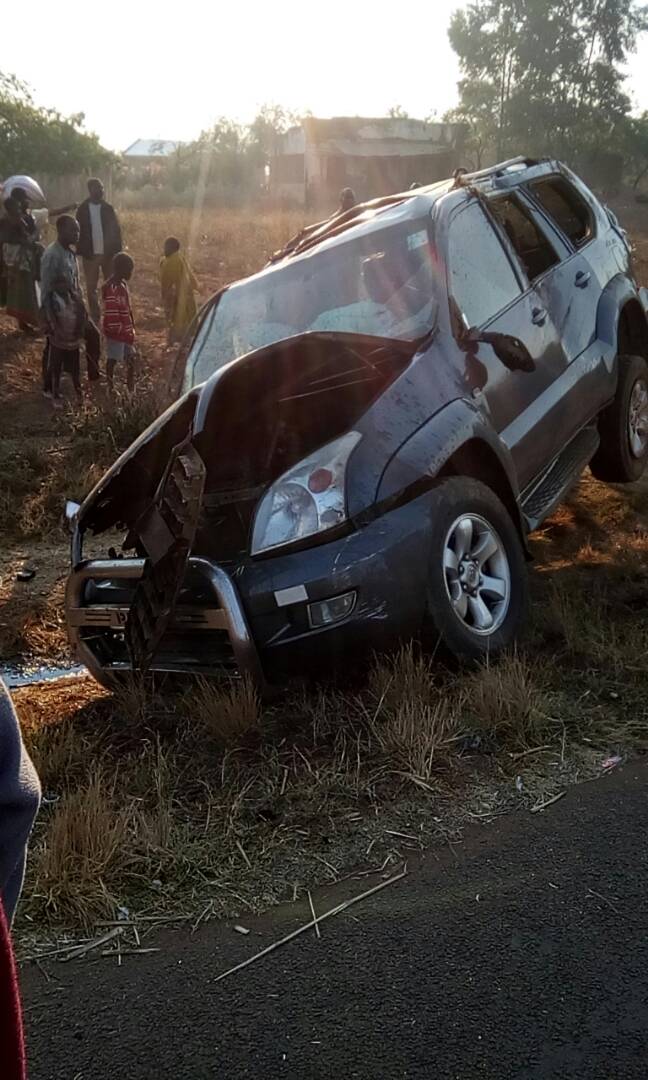