Zimbabwe has released 5.6 million litres of fuel to Malawi as part of the loan repayment deal, a development which could guarantee fuel availability throughout the festive season.

Minister of Energy Ibrahim Matola confirmed this in an interview on Thursday, stating that logistics to lift the commodity to Malawi have already started for the first consignment of two million litres.

But instead of clearing the balance in cash, Harare agreed with the Joyce Banda administration in May this year to offset the loan with an equivalent amount of fuel.

According to the Ministry of Energy, this is the second release after recently, Zimbabwe provided fuel worth $7 million (K2.3 billion), which left a balance of $17 million (K5.6 billion).

However, lifting of fuel from Zimbabwe depends on when and how much the Zimbabwe government pays oil marketing companies to release stocks in Malawi‚Äôs favour.

The Zimbabwe government has released the fuel through Sakunda Energy and will come to Malawi through National Oil Company of Malawi (Nocma).

Meanwhile, Matola admitted that there are no sufficient fuel stocks in storage ‚Äúbut we have enough financial instruments and contracts to ensure continued supply of fuel over the festive season, barring any logistical hiccups.‚Äù

‚ÄúIn other words, if all loading companies in Beira, Nacala and Dar es Salaam do not go on holiday and the challenges don‚Äôt arise, we should lift the required volumes for the festive season,‚Äù assured the minister.

On the other hand, the minister said there are supply chain logistics that may affect fuel availability ‚Äúeven when Malawi has already paid for the fuel‚Äù.

‚ÄúThese challenges, which have often adversely affected loadings at ports, include delays in custom clearance, congestion of trucks at the loading bays and electricity problems.

‚ÄúIn addition, truck availability remains a challenge at the ports. This has been a frequent problem and a significant contribution to the fuel shortage in the country,‚Äù said Matola.

Internally, some areas may experience shortages either due to distribution issues ‚Äúeven when we have enough fuel within Malawi‚Äù.

There are also financing challenges because fuel importing companies require filling stations to pay up-front for fuel such that those that cannot pay are not provided fuel which results in empty filling stations even when the product is available in the country.

As of Wednesday December 19 2012, the country had fuel stock levels on wheels and in tanks as follows: three days of petrol, 2.8 days of diesel and 14.1 days of paraffin, according to the Ministry of Energy.

By close of business same day, records showed that nine trucks carrying petrol, 42 trucks with diesel and six loaded with paraffin, had crossed the border and been captured in-transit and at fuel depots. 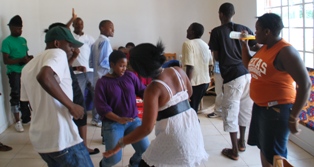 1 Person Dies, Others injured in Road Accident in Dowa District 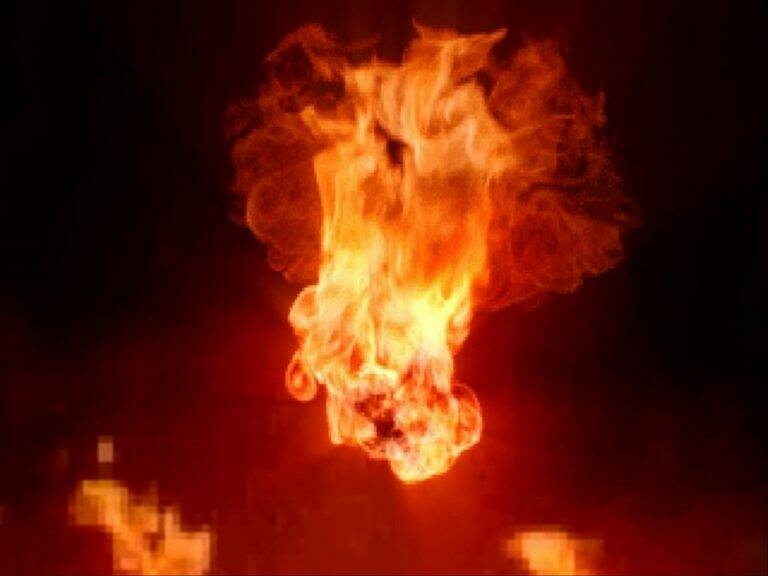