Malawi Police have bemoaned increased rate of high impact crime such as armed robberies and defilement in the year that is ending, 2012.

Inspector Dzonzi said this is despite a record 18.2 percentage-drop in other forms of crime recorded nationwide.

ŌĆ£The fight against crime is a daily fight. What we are seeing in the crime trend is that in total we are recording a decline, but we have certain crimes that impact more and we need to work hard in addressing such,ŌĆØ he said.

ŌĆ£For example, the levels of defilement are still rampant. We have succeeded to arrest some of the criminals of the notorious armed robberies, but we need to push hard and the worked is still on.ŌĆØ

In September, President Joyce Banda also confessed that indeed high impact crime such as robberies were on the increase in the southern African country.

Latest figures indicate that recorded crime nationwide decreased by 18.2 % between January and June 2012 compared to the same period in 2011.

However, high impact crime such as robberies have been on the increase in the first half of 2012 as contrasted with the same period in 2011.

Meanwhile, the 70 portable radios that the Chinese Embassy has donated to the Malawi police is expected to cutter for close to 70 points and is expected to bring in significant coverage according to Inspector Dzonzi.

ŌĆ£These will play a vital role in terms of the police operations. They will enhance our communication capabilities and help in the fight against crime,ŌĆØ said Dzonzi.

Chinese Ambassador to Malawi Mr Pan Hujun said the donation will help in bridging the communication gap in the police system.

Teacher Hangs Himself over Corruption Claims 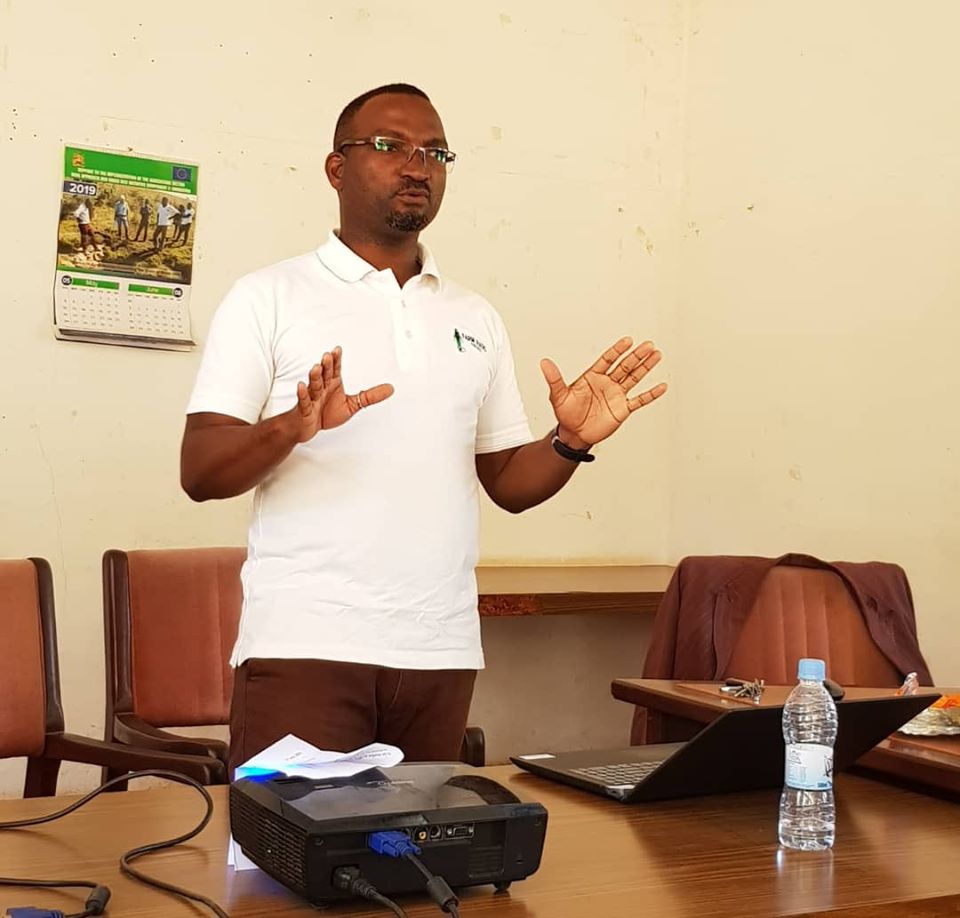