The government is to distribute additional farm inputs to farmers, whose crops were destroyed by floods that hit ten districts of the country, officials say.

Some of the districts hit by the floods include Mzimba, Mangochi, Salima, Zomba Phalombe, Chikhwawa, and Nsanje.

At least 9,000 households have been affected by the floods, with some registered deaths and damage to crops and property.

ŌĆ£The ministry has received reports from all the agriculture development divisions (ADDŌĆÖs) throughout the country and were now scrutinizing them to see how best they can do to assist the affected people,ŌĆØ said Sara Tione.

The ministry will identify the farmers in need of the seeds based on the report, said Tione, adding that the ministry was looking into the best alternative crops that they can give to the farmers apart from the maize seeds.

ŌĆ£Although maize is considered to be one of the crops best grown for food security, farmers whose maize fields were washed away by floods will not receive the same maize but will be substituted by other crops which do better in a particular district,ŌĆØ she said.

The ministry has since encouraged farmers to plant other alternative crops apart from maize that would grow well even if the rains do not come as expected.

Meanwhile, officials at the department of disaster management and preparedness are carrying out an assessment to determine the extent of the floods related damages and the needs of the affected. 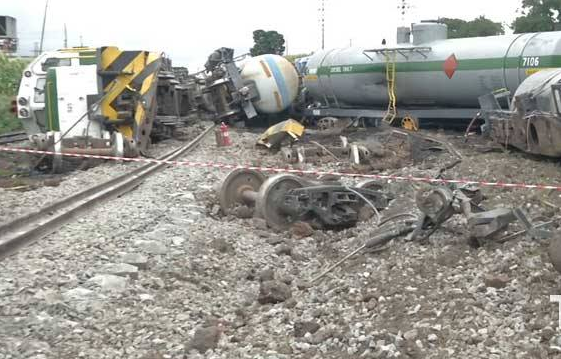 Train involved in accident in Blantyre