Government is planning to send a delegation of small and medium entrepreneurs (SMEs) for a study tour to China and India this year.

The grouping would comprise farmers and traders.

This would be aimed at enabling them learn on how this sector has greatly contributed to the social and economic growth of their respective countries.

The revelations come as the country is exploring strategies on how it would diversify its economic base.

Until today, the country has relied greatly on agriculture with crops such as tobacco, tea and sugar being the main foreign exchange earners.

Deputy minister of trade and industry Sam Ganda told the media that this would be part of the government‚Äôs recently launched National Export strategy, which is aimed at seriously empowering SME‚Äôs including substance farmers.

According to Ganda, through the study tour, small holders‚Äô farmers would acquire the needed skills for the establishment of economic zones where different business activities would be carried out within the rural areas.

Among other major business activities would be value addition on various crops for the export market.

Some of the targeted crops would include legumes and vegetables. 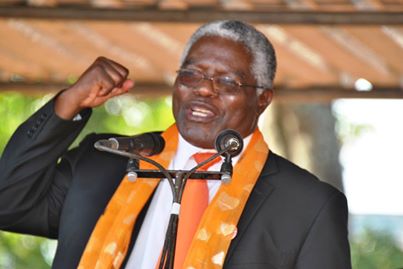 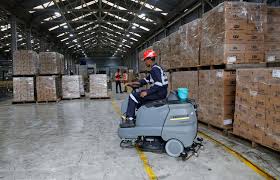