The Anti-Corruption Bureau (ACB) said on Monday it will be the happiest body if Parliament passed a pending Declaration of Assets Bill to make the law effective.

ACB director Rezine Mzikamanda admitted during a news conference in Mangochi that the current legal framework for the declaration of assets is not effective.

Mzikamanda, addressing journalists ahead of the National Anti-Corruption Day which falls on February 5, said in response to a question that the pending Bill to make the Declaration of Assets Law effective is being delayed; hence, not helping matters. President Joyce Banda will grace this year‚Äôs event in the lakeshore resort district.

Currently, there is only a constitutional provision for the declaration of assets with no enabling law to provide for measures that can be taken when senior public officers, including politicians in power, fail to declare their assets or the checks that must be there when one leaves office.

The President has come under fire for stating that she cannot declare her assets as she already did so when she took the oath of office as the country‚Äôs Vice-President in May 2009.

But critics have argued the scenarios are now different as she is now in a more influential position; hence, must declare her assets to set a good example.

Taking another question on a number of corrupt practices within the government system, with the specific example of a report in the recent edition of the Weekend Nation that exposed a scam where a non-existent civil servant was paid K11 million pension through a bank account, Mzikamanda said the bureau has strategies it takes when the media exposes such issues.

Mzikamanda, who was accompanied to the briefing by chairperson of the National Integrity Committee Bishop Joseph Bvumbwe, chairperson of the Media Council of Malawi the Reverend Patrick Semphere, among other dignitaries, said fighting corruption is not a one-man show.

He said everyone, including the Executive, the Legislature, the Judiciary, civil society, the private sector, the media and traditional leaders should play a role.

The ACB boss said: ‚ÄúThis is the reason the commemoration of the National Anti-Corruption Day this year is focusing on the media pillar. The theme ‚ÄòMedia: A partner in fighting corruption‚Äô underscores the point that the media is an important stakeholder in the fight against corruption.‚Äù 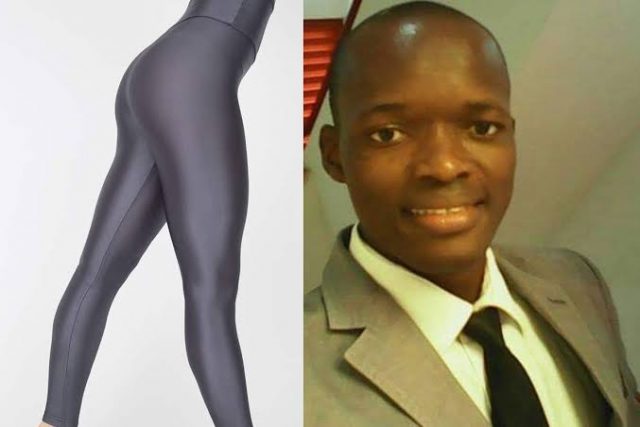 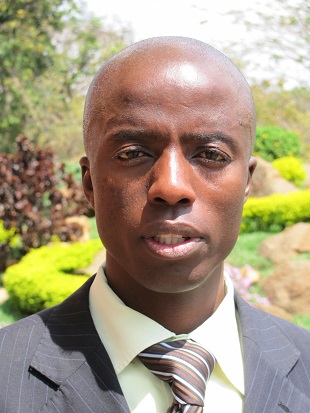 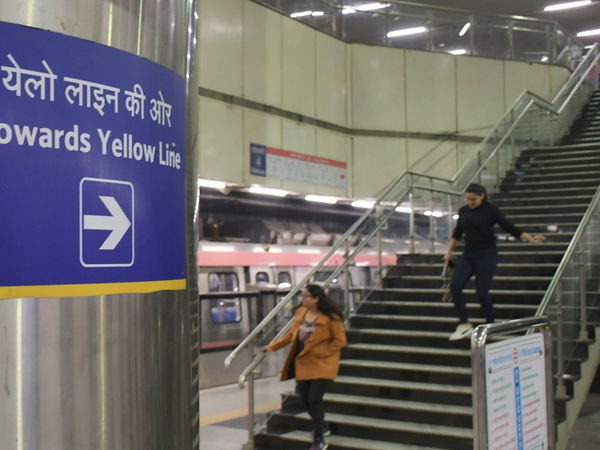