Malopa becomes yet another senior public officer to take home millions of kwacha. He was sacked by the Joyce Banda administration after the death of president Bingu wa Mutharika last April.

In October last year, the IRC entered a default judgement, ordering the Malawi Broadcasting Corporation (MBC) to pay its former DG what he claimed in his statement of claim after the public broadcaster failed to defend the matter.

But MBC, through the office of the Attorney General, challenged the judgement later, asking the court to set it aside because the State had defence on merits.

However, IRC deputy chairperson Jack N‚Äôriva on Monday dismissed government‚Äôs application to set aside the judgement.

He said the State failed to convince the court why the judgement should be set aside, advising the State that it had a right to appeal against his ruling at the High Court.

The court further ordered MBC to pay Malopa compensation for unfair dismissal representing the applicant‚Äôs outstanding remuneration, benefits and increments on the salary of up to 10 percent for the remainder of the contract to be assessed. The court also ordered payment of severance allowance, notice pay and terminal benefits to be assessed.

According to calculations by people close to the matter, Malopa is likely to walk home with K40 million.

After Mutharika died on April 5 last year, the President on April 10 issued a decree, appointing Dr Benson Tembo to be the MBC‚Äôs DG, the court was told.

Government has so far paid millions to senior government officers it unfairly dismissed after power change. 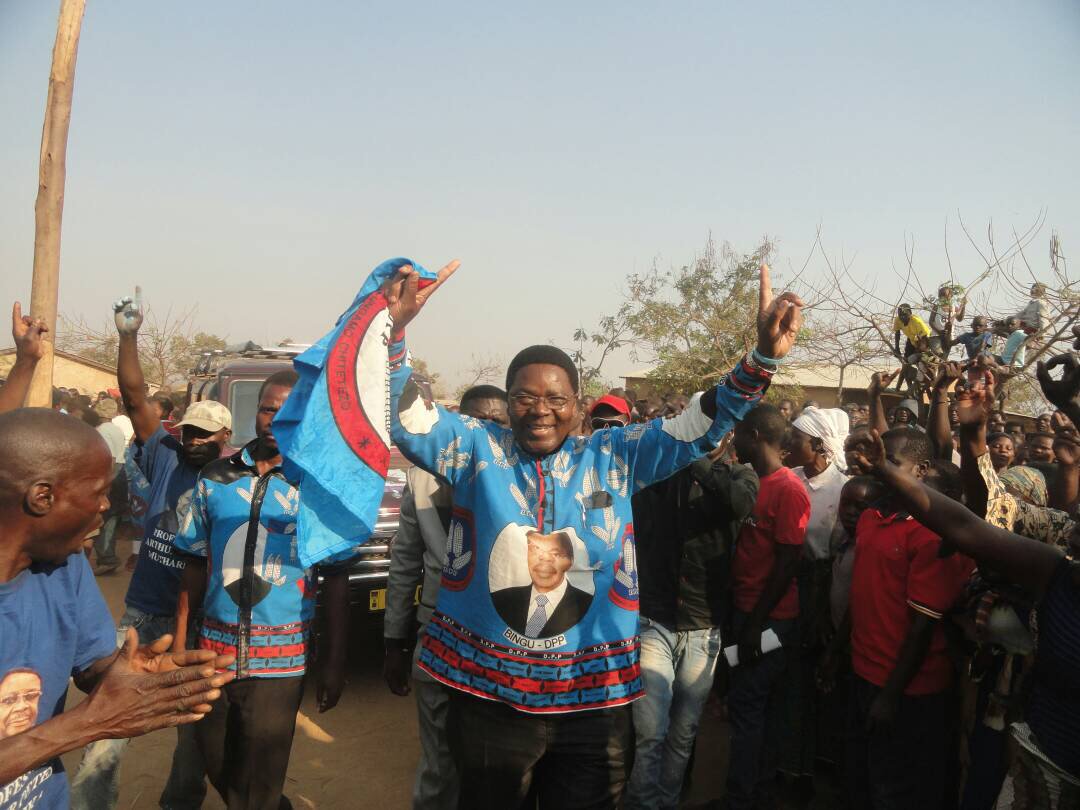 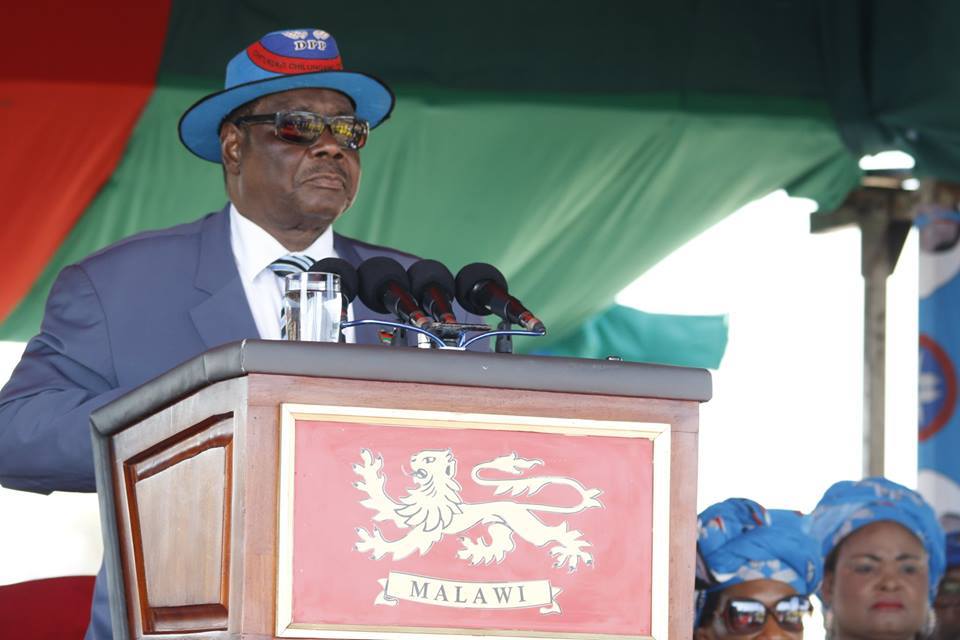 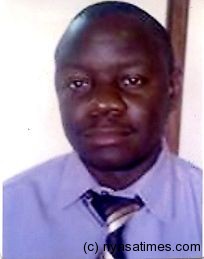