Malawi civil servants in Mzuzu braved a chilly morning on Wednesday and expressed their frustration on the appalling working conditions and meager perks they earn by presenting their petition to government while chanting anti-Joyce Banda songs.

The march, which was forerun by Civil Servants Trade Union (CSTU) Vice President Edwin Theu was punctuated with funeral dirges, exaggarrated weeping by some and sombreness to send a message to the government that all was not well with them.

After presenting their petition at Mzuzu Chief Executive Offices, the civil servants from almost every government department including forestry, education, trade and agriculture changed their doleful songs to satirical ones.

Some going to the extent of saying that things were much better during the reign of Pres Bingu wa Mutharika who died a sudden death while in office last April.

Even the team from the Malawi police, which wears very stern faces during such occasions shared their smiles when the songs were sang, and nodded whole-heartedly each time the marchers said they [police] also share their predicament them being civil servants too.

The rest of Mzuzu City was left to watch. Some people, mostly vendors and private companies’ employees, clapped hands; satisfaction registered on their faces for what their colleagues were doing.

Speaking to Marapost after presenting the petition, CSTU Vice President Edwin Theu said they decided to go ahead with the march because government wasn’t expressing any seriousness in addressing their concerns.

He said that inspite government issuing a press release Tuesday night that it would raise the perks of all its employees.

“I haven’t even seen the document from government myself. What we want is a strong negotiation team that can help iron out this fracas,” said Theu.

Asked if they were to accept if government is to offer them less than what they are asking for, the union leader said “if government offers something serious we’ll take it from there.”

According to some of the demands in the petition presented, Malawi civil servants want salary restructuring which will mean the lowest minimum paid government employee will be carting home K75 000 while a graduate will be getting K186 000 richer every month.

Malawi civil sevants also want their allowances including leave grants be revised upwards by 100 per cent. They are further asking government to assist civil servants living with HIV/AIDS by providing a 50kg bag of maize, 10kg of Likuni Phala, 10 litres of cooking oil and 30 eggs every month. 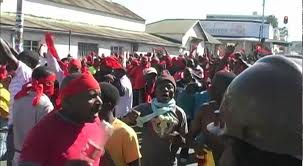 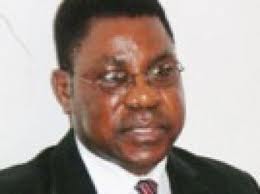 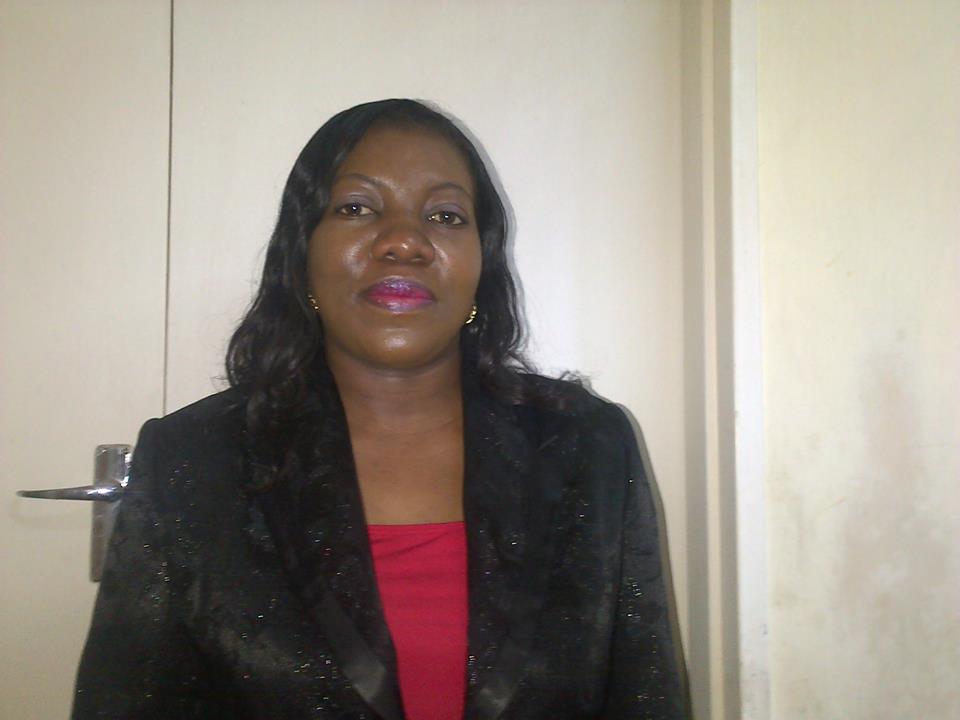