While efforts are being done to alleviate the suffering of people affected by the damage caused by heavy rains in Mangochi, Deputy Minister Ralph Jooma, a parliamentarian from the district, is hiding at his lodge a total of 500 tents which well-wishers have been donating for the cause.

Jooma has been discovered after people close to him revealed to district authorities that the deputy minister was keeping the humanitarian tents at his lodge after noticing that the authorities were making fresh pleas for more tents, citing shortages.

When the authorities queried Jooma, he said he was not hiding the tents but that he just wanted to be making the distributions himself. 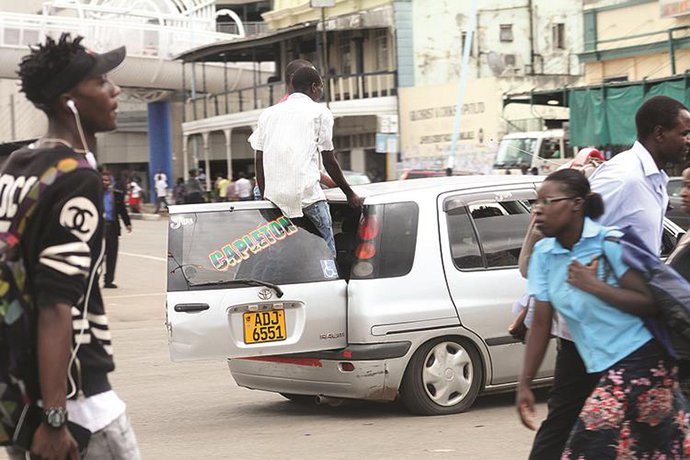 Taxi Driver Battles for His Life After Being Hired by Robbers 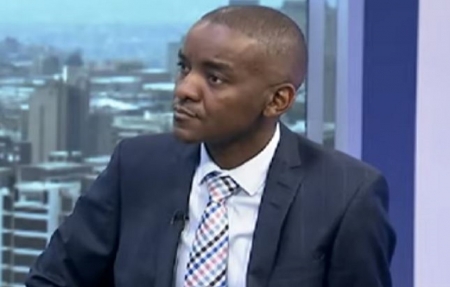 RSA man who worked as CEO with a Fake PhD and Got paid Amounting to R15 Million, Ordered to pay Back the Money by Court After Confessing

Why are these politicians personalizing public goods? If indeed the goods were donated by wellwishers why was the Deputy Minister thinking he had to distribute them to the people who needed them? This behaviour was started by the president Joyce Banda with the maize flour donoated by Indians.