Kenya Airways has cancelled flights to and from Lilongwe, Malawi indefinitely after striking state workers shut down the main airport.

KQ said it is monitoring the situation in Malawi in a statement issued on Wednesday.

ŌĆ£Kenya Airways station offices in Nairobi, Lilongwe and Lusaka will provide assistance in re-routing and re-booking on other airlines for the passengers who were already booked on the cancelled Kenya Airways flights,ŌĆØ stated KQ

The workers had warned the government and airlines they will shut the main international airport cutting off the main air routes serviced by Kenya Airways, South African Airways and Ethiopian Airlines.

More than 100,000 public sector workers went on strike last week demanding a 65 percent wage increase – about double the inflation rate – to counter a rising cost of living triggered by a devaluation of the kwacha currency.

The strike has closed schools and paralysed major hospitals, which are already short of health workers and medicine.

Finance Minister Ken Lipenga said on Tuesday that the government could not afford to increase wages and was negotiating with the striking workers.

Banda has instituted painful economic reforms backed by the International Monetary Fund and donors since winning office last year. Aid traditionally accounts for about 40 percent of the budget. 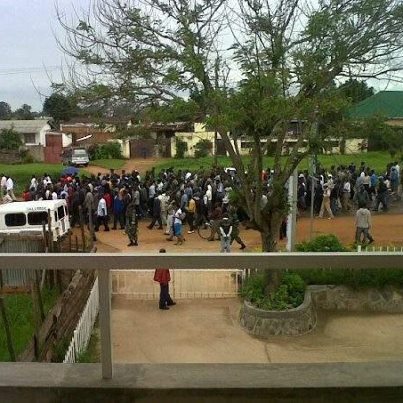 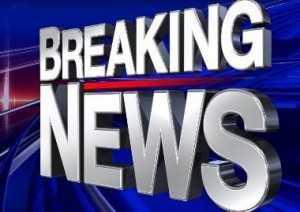 PROGRESSIVE REPORT ON THE MALAWI DEMONSTRATIONS AT 10.05am