Some Polytechnic lecturers and support staff have expressed dismay at the procurement of a K31 million estate car by the college’s Principal Grant Kululanga when the college is broke.

The staff, who opted for anonymity, confided in on Tuesday that they believe buying a Toyota Fortuner is wastage of money considering that the college is facing financial problems and that the college’s infrastructure is dilapidated.

“That money should have been used for some important maintenance work at the college. Students are learning while standing yet we are buying such cars.

“We have new offices and classrooms at one of our new campuses, but we cannot properly furnish them. We feel it is very insensitive and we are not doing our students good,” he said.

The college is currently in a pathetic state as students learn while standing in some classes and others squeeze themselves on the few available desks.

Scores of desks and tables lie like junk at the college, broken and unattended to.

The college has also not bought teaching and learning materials because of lack of money, the disgruntled staff said.

Its buildings are also derelict with ceilings falling off in some classrooms and offices.

The K31 million could buy about 2,000 brand new desks for students at the college.

The source also revealed that the college had to rely on money from its academic centres to pay its staff salaries for February because the college’s bank accounts had no money.

But the college’s Principal Grant Kululanga denied being approached by any member of staff who has expressed displeasure over the purchase of the car.

“I have not received any complaint about the car,” Kululanga said.

He went on to say that there is nothing wrong in purchasing the car because it is in the plans of the college to purchase cars for the running of the college.

On whether the college is being extravagant when it cannot operate properly because of lack of money, Kululanga said the operations of the college have not halted.

“School is going to open. Some first year students have already arrived and others will be here soon. Everything is okay at the college,” he said.

The Polytechnic University is funded by Malawi Government, which is currently implementing an austerity budget following the near collapse of the economy. 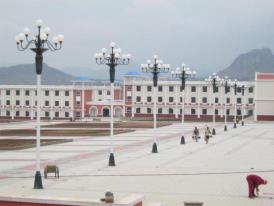 MUST to use Poly and CoM laboratories 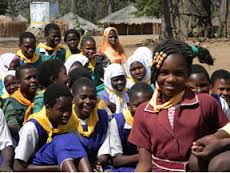