As usual, most Malawians are very good at drawing conclusions even from imagery that themselves have no clue for deciphering. Very sad indeed.

It is being claimed almost assertively that the arrests that are being carried out at the moment are nothing more than a good will effort to ensure that the Malawi Constitution is respected.

So respect of the constitution must be ensured only when it relates to Joyce Banda’s perceived fears of being prevented from assuming the Presidency? Very gullible notion of respecting a constitution!

Can someone remind Joyce Banda, her handclappers and law theorists that respecting a Constitution does not end with protecting raging political ambitions and a salivating appetite at the presidency only.

Respect of the Constitution includes declaring Assets. A President who refuses to tell Malawians how much she was worth upon entering State House in 2012 on account of a declaration of assets she made three years before in 2009 upon becoming Vice President is not only silly; she is gullible and na├»ve.

Forget about the Ralph Kasambara foolishness made to the President as legal advice. A simple and common sense question is enough: can one be worth in 2012 what you were worth in 2009?

Respect of the Constitution includes not obtaining the spine of an administration through a stolen numerical standing in Parliament. A President who respects the Constitution should be the last to run a government on the strength of coaxing MPs to cross the floor because, by doing so, they are in breach of the law.

To the extent that Joyce Banda respects the Constitution only when it plays to her purposes, every action taken by her using respect of the Constitution as justification lacks in moral standing! 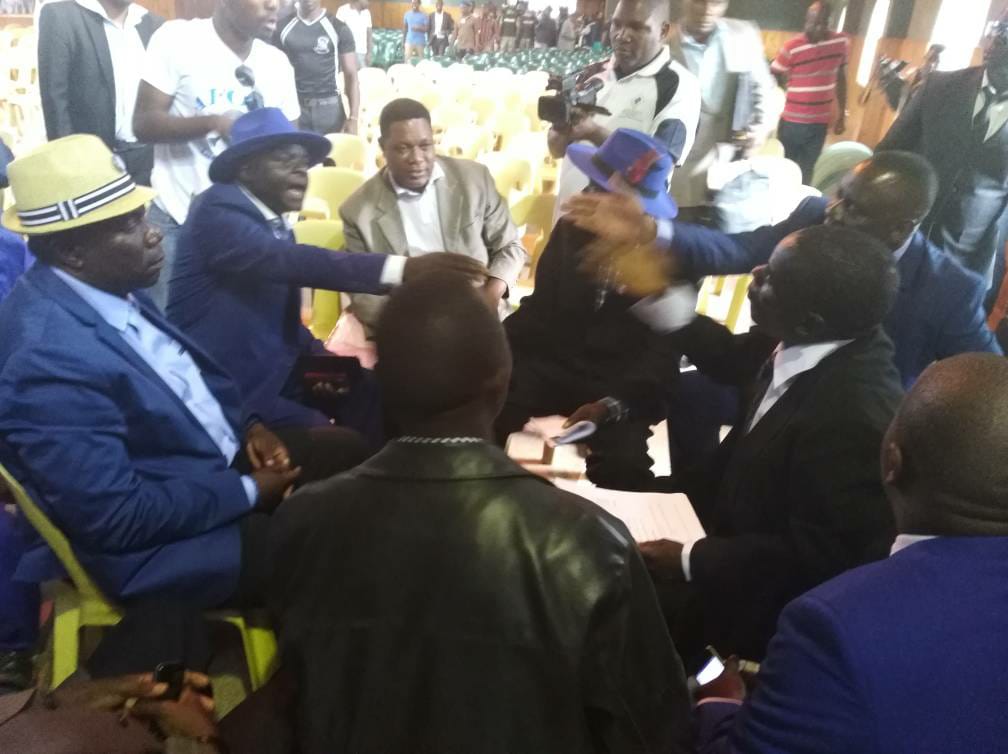 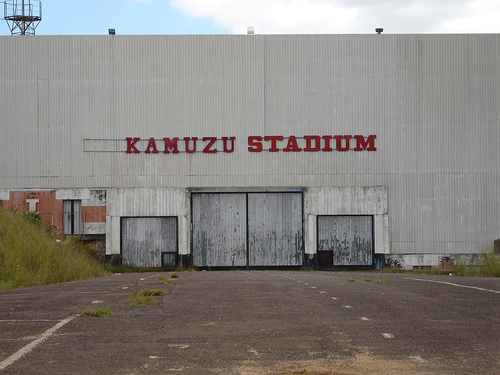 NOMADS TO PLAY IN AN EMPTY STADIUM