Attorney General Anthony Kamanga says Malawians should continue debating before any action is taken on the proposal to review the Constitution on the roles of the President and the Vice.

His comment is in the wake of proposals from former Vice President Justin Malewezi, the report on the Inqury into Bingu wa Mutharika’s death and Public Affairs Committee that there is need to review the Constitution on the roles of the two senior government officials.

The fall-out between the President and Vice President has happened during all terms of Presidential office since the present Constitution was adopted in 1994.

But Kamanga, who did not state whether or not there is need to review the sections in question, said: “Some are proposing that the President should have powers to appoint a Vice President while others want the Constitution to remain the way it is.”

“But let the people continue debating. Part of Section 12 of the Constitution states that all legal and political authority of the state derives from the people of Malawi,” he said.

Kamanga said those powers are derived from the people through the ballot.

“Despite the sour relationship that has been experienced during the Muluzi and the Bingu era, no Vice President was fired and as people witnessed last year, the Constitution helped to bring order in the country,” he said.

He also noted that the issue of the President and Vice President was raised during the constitutional review conference.

However, the Commission into indicated that the root cause of the political crisis which was the subject of the Inquiry was the fall-out in 2010 between the President and the Vice which resulted in the expulsion of the Vice President from the ruling party.

“As we have seen in this Inquiry, this situation also had a bearing on the transition. The Commission specifically recommends that the relevant provisions of the Constitution be reviewed to address this issue,” the report stated.

The Commission therefore, recommended that the review could, among other things, consider the instituting of a mechanism for mediation and conciliation in cases of clear and open manifestation of rifts between the holders of the two high offices of State authority. 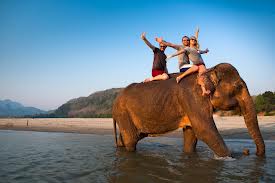 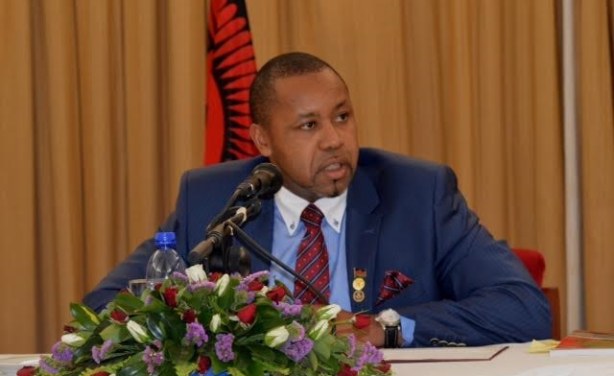 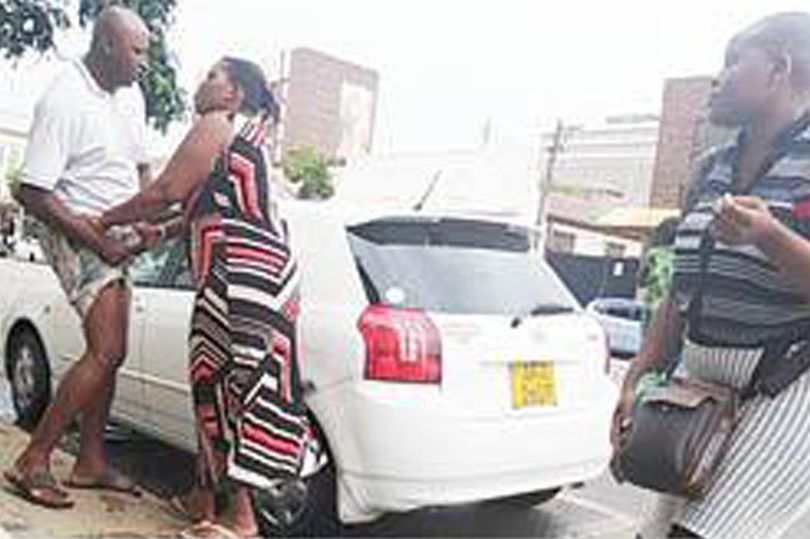 Furious Wife Drags ‘Sheating’ Husband Down Road By His Manhood

The Vice President should not be treated like a servant/employee of the President as both are elected on the same ticket and day.

bGpLvn I used to be suggested this web site by means