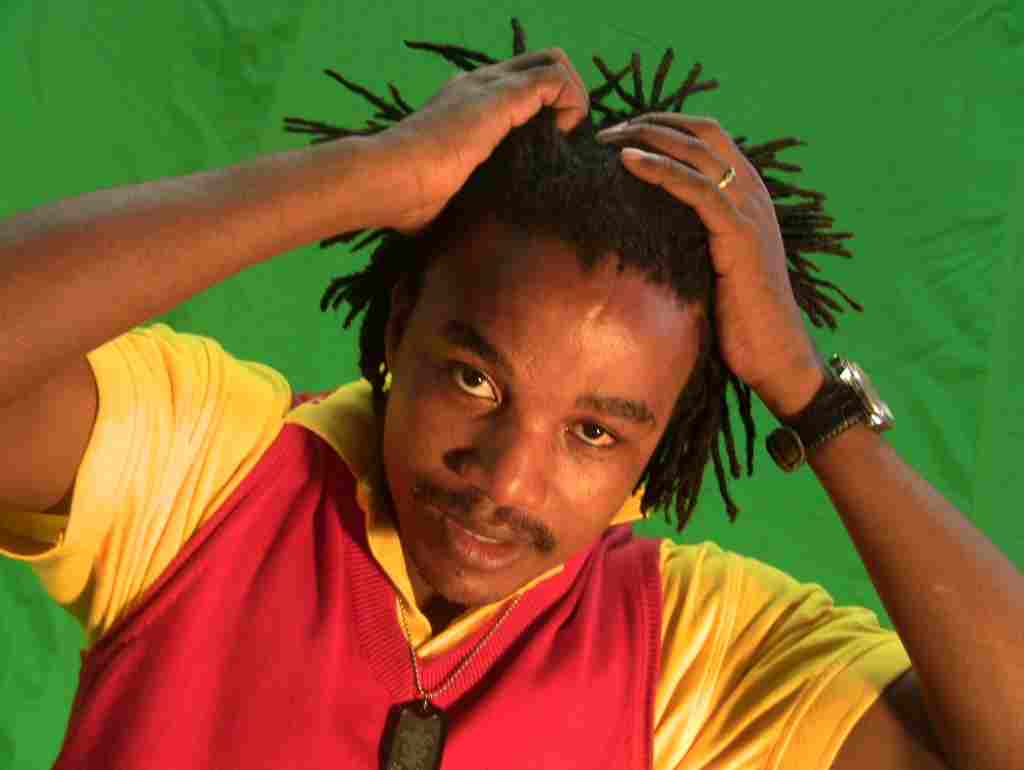 One of the country’s most popular artists Dan Lufani, who is popularly known as Dan-Lu in showbiz circles, has filed for divorce against his wife Thalisa Chimbalanga at Blantyre Magistrates Court.

The couple, who had a colourful wedding at Blantyre’s Motel Paradise some two years ago, appeared before Magistrate Diana Mangwana on Thursday.

Among other grounds, Dan-Lu told the court according to his affidavits, that he wants to divorce his wife because she was cruel.

The court found that the marriage of Dan-Lu and Thalisa had ‘irretrievably’ broken down, according to a court official who witnessed the proceedings.

Both Dan-Lu and Thalisa did not contest the verdict of the court but the case stalled when the issue of property was tabled as the couple failed to reach a compromise. The court sent them back home to discuss.

They will be back in court on April 11, according to information sourced at the court.

Blantyre Magistrates’ Court officials refused to grant the media access to the musician’s divorce case file, arguing that the case was not yet concluded by the presiding magistrate.

Dan-Lu, an afro-pop artist and a one-time member of Lucius Banda’s Zembani Band, is best known for hits such as ‘Part of Life’ and ‘Shupie’ which catapulted him to stardom.

His latest album is So What? which he released last year.

One thought on “Dan-Lu’s marriage hits the rocks”