Malawi Queens have been invited to take part in Diamond Challenge later this year in Australia.

The invitational tournament is organised by Netball Australia and mostly attracts teams that are in top six.

Netball Association of Malawi (Nam) president Rose Chinunda said they were excited that their request had been approved.

Chinunda said the hosts have pledged to foot part of the expenses of the Malawi national netball team.

Nam is yet to draw its budget to travel to Australia.

“We will soon meet to plan and then present the budget to government through Malawi National Council of Sports,” said the Nam boss.

Chinunda said it was important to compete in the Diamond Challenge as Malawi Queens aspire to break into top four on world rankings having been stuck at position five.

“We can narrow this gap if we take part in competitions like this one. Our players will gain additional experience by playing against the top players,” she said.

Malawi Queens have several assignments this year including hosting of the Africa Netball championship and competing in the Confederation of Southern Africa Netball Associations. 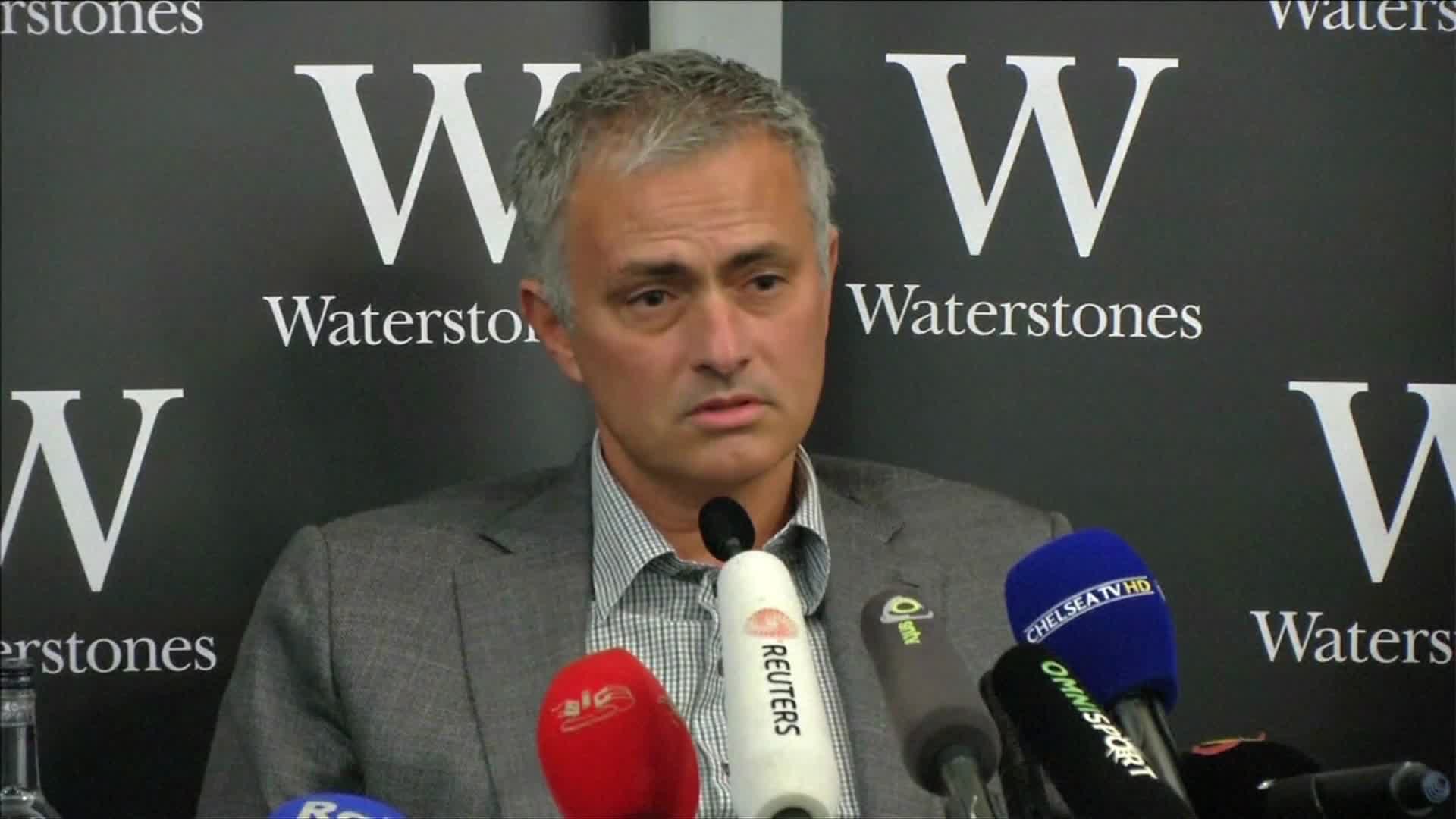 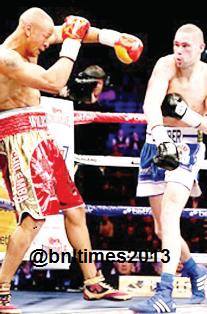 Africa at the Olympic Games