Former Miss Malawi second princess Jacqueline Chimkwita Phiri is expected to participate in the Miss Districts Africa pageant to be held in Turkey in May.

She said the event aims at bringing together African countries through beauty queens and celebrate their respective culture, language and tourism among others.

Phiri said she was selected for the event after being noticed at the Miss University Africa in Nigeria last year by the organisers Univer’s Productions based in Cameroun.

She said she impressed the organisers of the event after successfully producing a 30-second documentary about Malawi.

Phiri, a biomedical science student at Mzuzu University, said she was excited when she first got the news last month.

“I was very excited that I had been chosen to participate in the Miss Districts Africa event which aims at celebrating different African countries’ traditions,” she said.

She said they have also been asked to produce another documentary depicting the country’s tourism attractions.

“I am currently working on that documentary about our tourist destinations which is expected to be submitted to the organisers by April 1,” Phiri said. 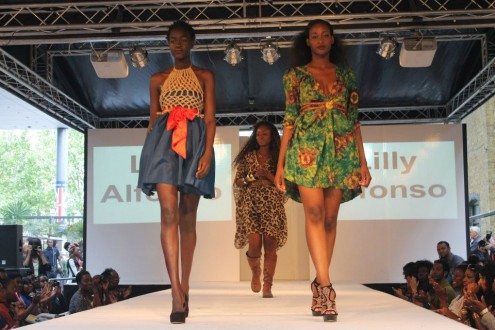 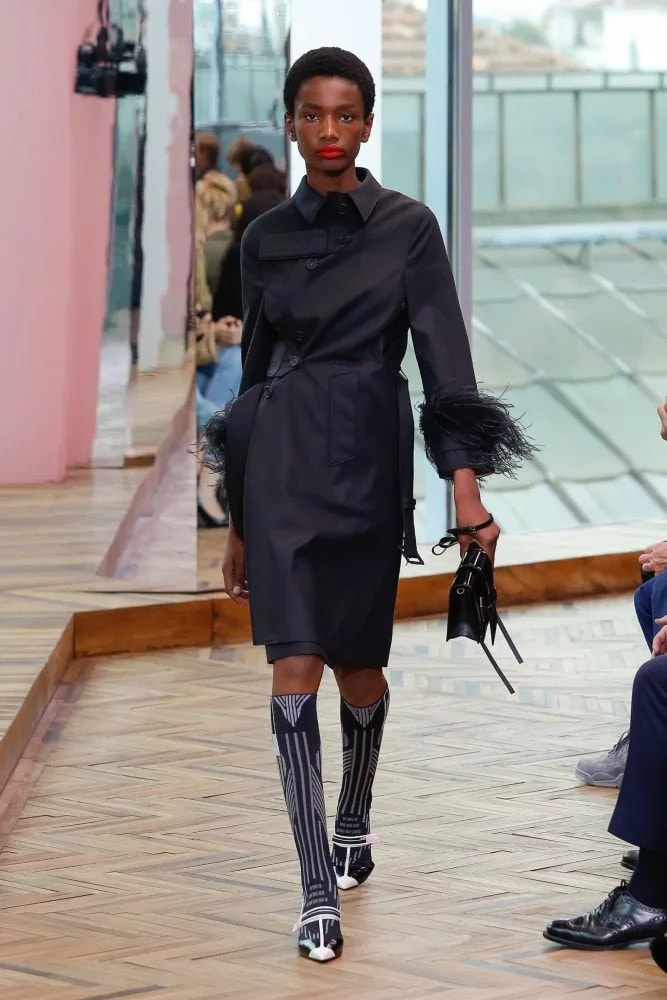 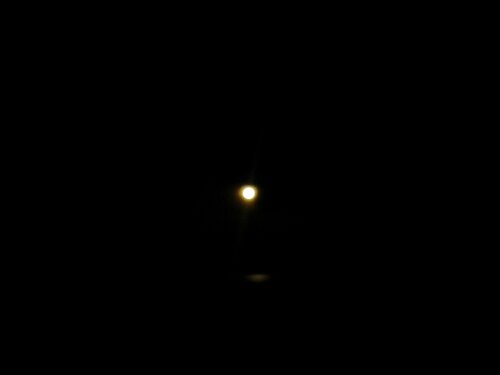