TCC Spokesperson Juliana Chidumu said on Thursday the selling season would start in Lilongwe on March 11, followed by Mzuzu on March 13.

She said Limbe Auction Floors will open on March 18 while sales at Chinkhoma in Kasungu will start on April 8.

“All is set for the season and we are looking forward to have a good selling season as you are aware that this time around most of the tobacco will be sold through contract following the IPS project,” said Chidumu.

She said as TCC they cannot say anything on the prices but are hopeful that this year’s prices will be good.

Chidumu also said that the commission is working hard to curb illegal export of tobacco and intermediate trade and has hence embarked on a scales impounding exercise.

“We are impounding scales from those doing illegal sales of tobacco and when found we are also confiscating their tobacco. The aim is to have the tobacco sold at a legalized market and only to licensed growers and sellers,” she said.

Chidumu said the exercise is ongoing till the tobacco selling season comes to an end.

Chidumu said once the tobacco is confiscated it will be handed over to police for cases to be opened up. 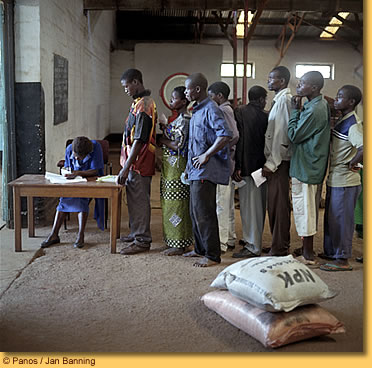 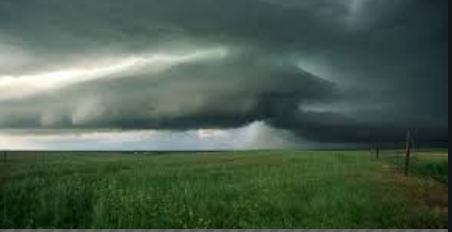 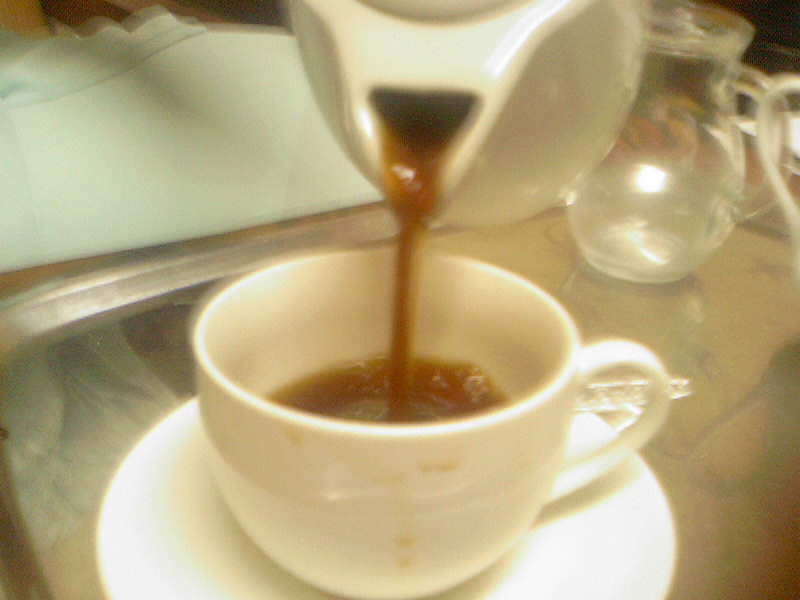