Hearing for treason case involving Prof. Peter Mutharika and others has been shifted from this Thursday April 4 to April 10.

This will be just six days to the party’s convention where Professor Mutharika will come face to face with Speaker of Parliament Henry Chimunthu Banda.

Ministry of Justice Spokesperson Apoche Itimu confirmed the changes, saying the defense requested to that they have ample time to prepare due to the Easter holidays.

The hearing kicks off with four of the treason suspects taking plea on perjury charges after they allegedly gave false testimony to the commission of inquiry on the death of President Bingu wa Mutharika.

ŌĆ£The charges emanates from false statements they made to the Commission of Inquiry into circumstances of the death of the late President Ngwazi Prof. Bingu wa Mutharika and into the political transition following his death,ŌĆØ said Itimu.

According to Itimu, the filing of the charges marks the beginning of trials of people suspected to have committed various offences during the transition of state power following the death of the late President.

Eleven people, including former presidential legal advisor, Allan Ntata, who is in the UK, are answering treason charges apart from other different charges leveled on them.

Granting bail to the suspects on 14 March, 2013, Judge Ivy Kamanga ruled that each of the 10 should pay a bond of K200, 000 cash, report to the police every fortnightly on a Friday for the first three months.

The 10 also presented two sureties each with a K7 million non-cash bond. 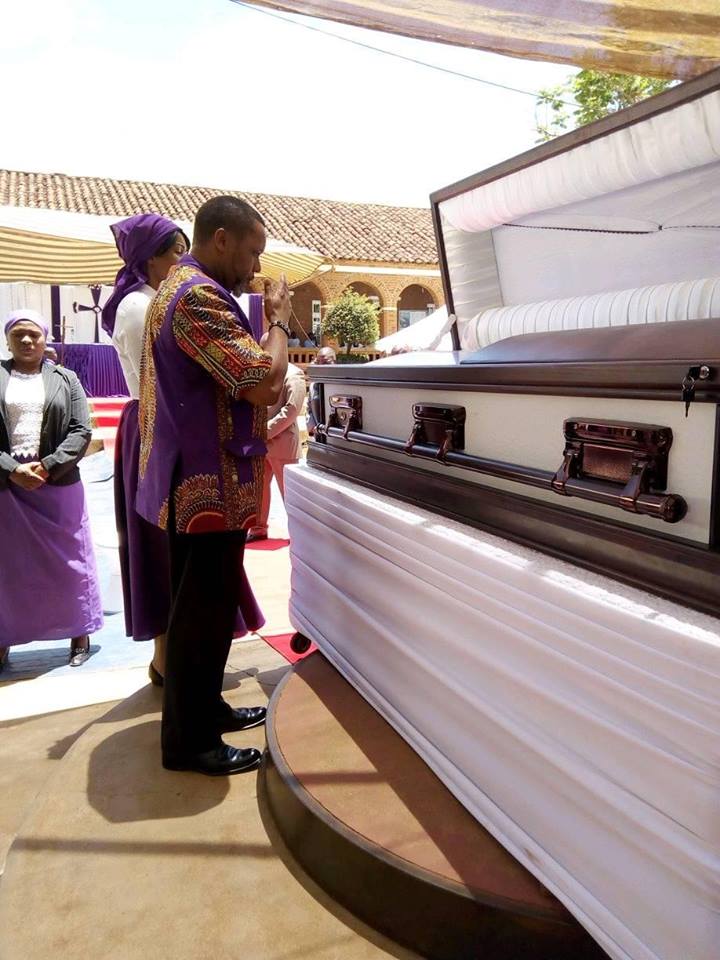 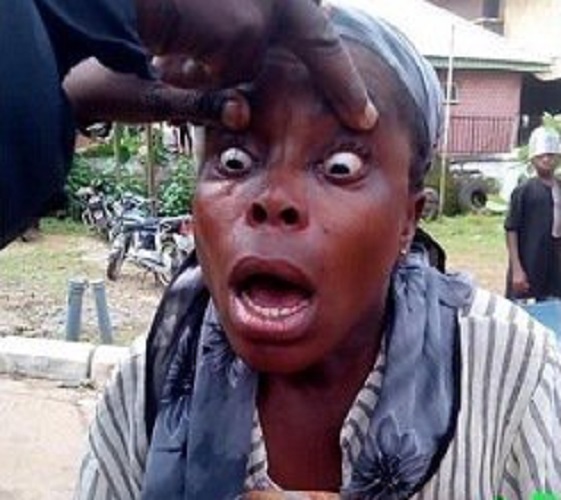