Malawi says Madonna uses her fame to get special treatment. She says she is only concerned with helping the children of Malawi.

The Malawi government issued an angry attack on the pop divaÂ MadonnaÂ Wednesday, alleging she expected to be granted VIP treatment during her controversial tour to this southern African country last week.

A strongly-worded statement issued Wednesday by the president’s office, State House, in the capital, Lilongwe, accused Madonna of using her fame and money to press the government of Malawi to give her VIP treatment.

“Granted, Madonna is a famed international musician. But that does not impose an injunction of obligation on any government under whose territory Madonna finds herself, including Malawi, to give her state treatment. Such treatment, even if she deserved it, is discretionary not obligatory,” said the statement, signed by State House Press Officer Tusekele Mwanyongo, apparently referring to the singer’s annoyance at being stripped of her VIP status on departure from Malawi last Saturday.

Madonna, who has had VIP treatment during her previous visits â€” including when she jetted into the country on April 1 â€” was apparently surprised when she and her travelling party had to line up with ordinary passengers and be frisked by airport security.

“There was a directive that Miss Louise Ciccone, travelling on an American passport, and her children Lourdes Maria Ciccone Leon, Rocco Ritchie, Mercy James, David Banda Ciccone Ritchie should use the ordinary passenger terminal on their way to their jet,” said the aviation official who refused to be named because he is not authorized to speak to the media.

President Joyce Banda was reportedly angered byÂ Madonna’s claims that she has built 10 schools in Malawi.

“Where are the 10 schools she has built? She is just building school blocks at already existing schools. In some cases she just renovated an already existing block. This is an insult to the people of Malawi. She can’t be lying to the world at our expense,” said an angry Banda last week, in widely quoted remarks.

The statement dismissed Madonna’s claims that Banda is mad because her younger sister, Anjimile Mtila-Oponyo was fired as the CEO for Madonna’s charity, Raising Malawi.

But Trevor Neilson, whose Global Philanthropy Group that is managing Madonna’s projects in Malawi, repeated those claims, in an e-mail interview with The Associated Press.

“The President of Malawi appears to be using her office to pursue the financial interests of her family,” he said.

When Banda became president following the death last April of her predecessor, President Bingu wa Mutharika, she made Mtila-Oponyo Secretary for Education. Neilson claims Mtila-Oponyo used her new position to get back at Madonna’s charity.

“Immediately Oponyo began to use that office to pursue her grudge against Raising Malawi, first by harassing organizations that Raising Malawi has donated to and then by having the Education Ministry (that she helps lead) claim that (it built) the 10 schools that BuildOn built with Raising Malawi funding,” he said.

Mtila-Oponyo is currently in Europe on official duties but in an earlier interview she refused to comment on these allegations.

“My reasons for being here have never changed, I am here because I care deeply about the children of Malawi, that is my main priority,” said Madonna last week at the end of her trip. “So regardless of the challenges, the ups and the downs, I learned a lot for the last seven years. I have not forgotten my commitment to the children, to the orphans … specifically to the children of Malawi. I will continue supporting Malawian children.” 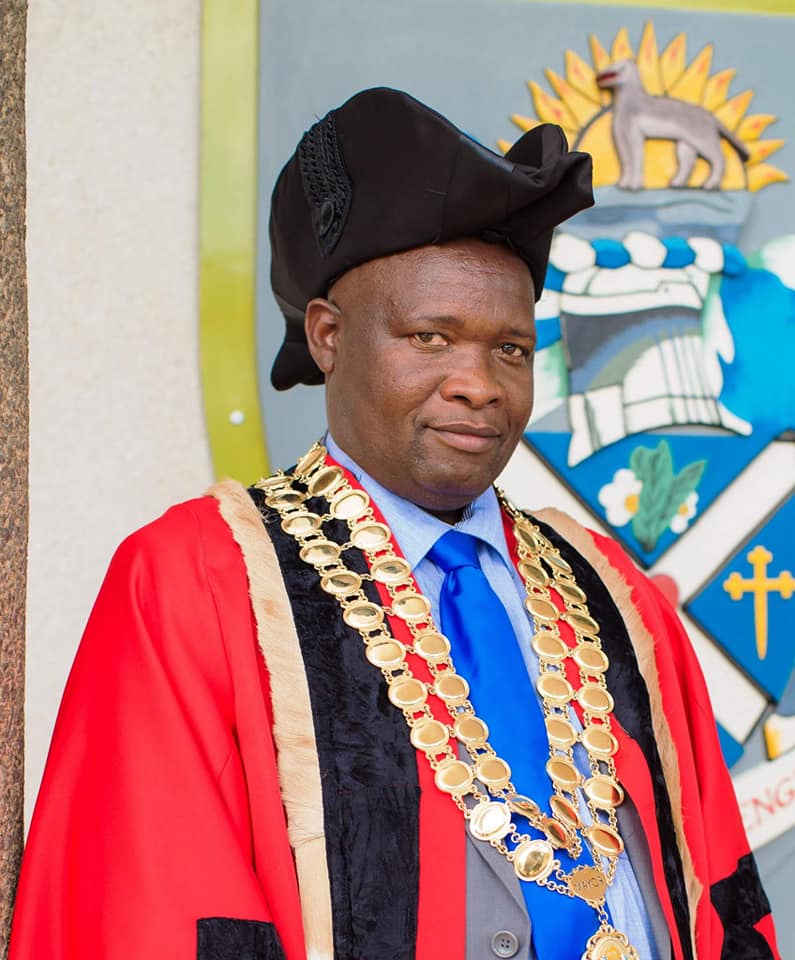