Malawi government has disclosed that it will set aside not less MK14.2 billion to finance the forthcoming second tripartite general elections since the dawn of multiparty politics in 1994.

Deputy Minister of Finance Dr Cornelius Mwalwanda disclosed this during the second 2013/14 pre-budget consultations at Mzuzu Hotel on Wednesday.

However, Mwalwanda did not disclose whether the MK14.2 billion also includes donorsâ€™ contribution or not.

The governmentâ€™s disclosure comes hot on the hills of accusations by NGOs and political parties of apparent lack of preparation by the Malawi Electoral Commission (MEC), which they said, were not on scheduled for the 2014 tripartite elections.

The NGOs and political parties described the pace of preparations as â€śnot impressiveâ€ť.

MEC is currently finishing off re-demarcations of ward boundaries.

However, President Joyce Banda said MEC informed her that preparations were on track.

The stakeholders cited the absence of an electoral calendar, the budget, harmonization of electoral laws and the lack of accreditation of service providers as areas that had sent jitters to Malawians as time was fast running out.

They said Malawi with a high illiteracy rate, there was need to start voter and civic education on time so that there will lesser voter apathy and null and void votes.

The literacy rate in Malawi was 74 percent in 2009, according to a World Bank report, published in 2010.

Meanwhile, Â MEC has accredited 287 organizations to help with civic and voter education for the 2014 tripartite elections.

MEC Chief Elections Officer Willie Kalonga said in statement released on Wednesday thatÂ the Commission delegates its mandate to accredited service providers to assist in the delivery of Civic and Voter Education saying this is in line with democratic principles and best practices as observed internationally.

â€śThis accreditation is subject to the organization signing to abide by the code of conduct issued by the Commission. The Commission will soon announce a date and venue when the accreditation certificates will be issued,â€ť Kalonga said. 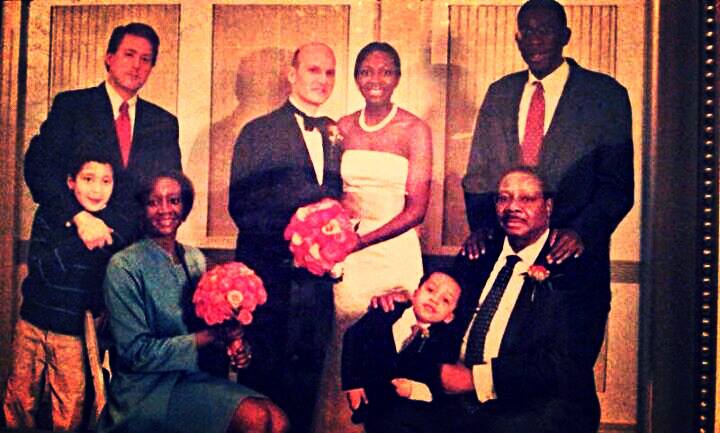 Chakwera appeals for peace, resounding victory in the Central