Over 250,000 Blantyre rural district residents stand to benefit from 100 boreholes, the Blantyre district water office is currently drilling in all Traditional Authorities (T/As) in the district.

The boreholes are part of 600 boreholes the Chinese government donated to the Malawi government some months ago and Blantyre is one of the districts that has benefited from the donation.

Zembeni said the drilling of the 100 boreholes in the district is being done by China Gansu Engineering Corporation.

ŌĆ£The exercise started with T/A Kunthembwe and Kapeni and after that the contractor will shift to other areas.

ŌĆ£According to government standards, one borehole is supposed to carter for 250 people and that boreholes should be drilled within a radius of 500 metres.

ŌĆ£Approximately, one borehole can cost within K1.7 million to K2.4 million and as I said the beneficiaries are from Blantyre rural,ŌĆØ said Zembeni.

She added that other 9 boreholes have been donated to T/A Kunthembwe while eight have gone to T/A Lundu. 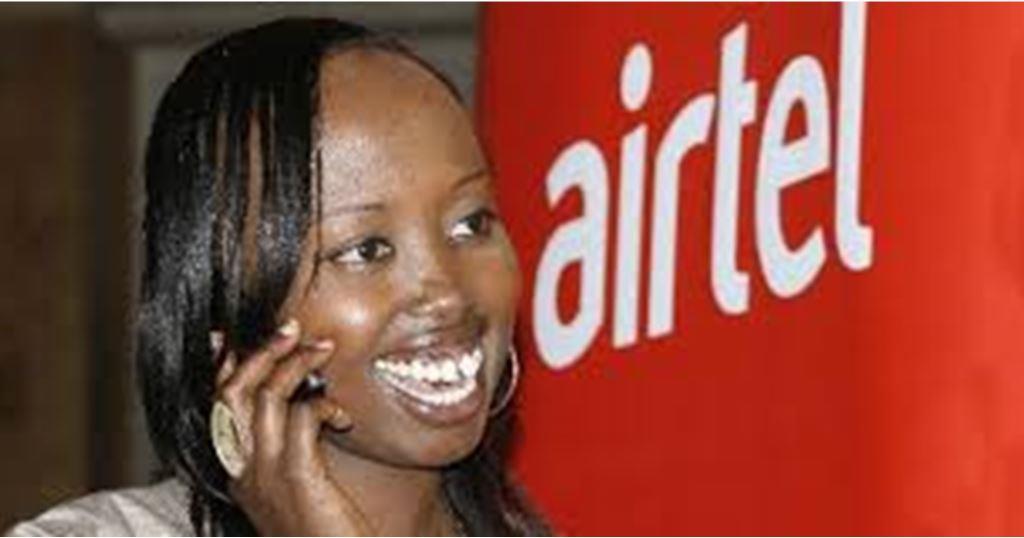 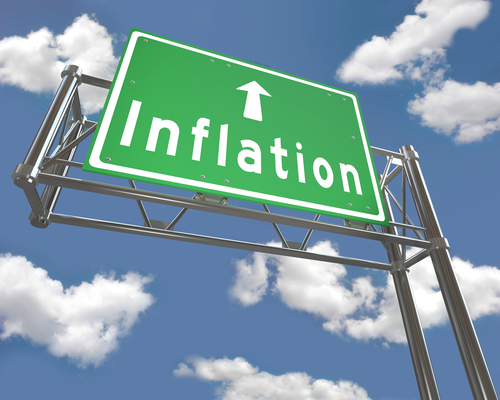 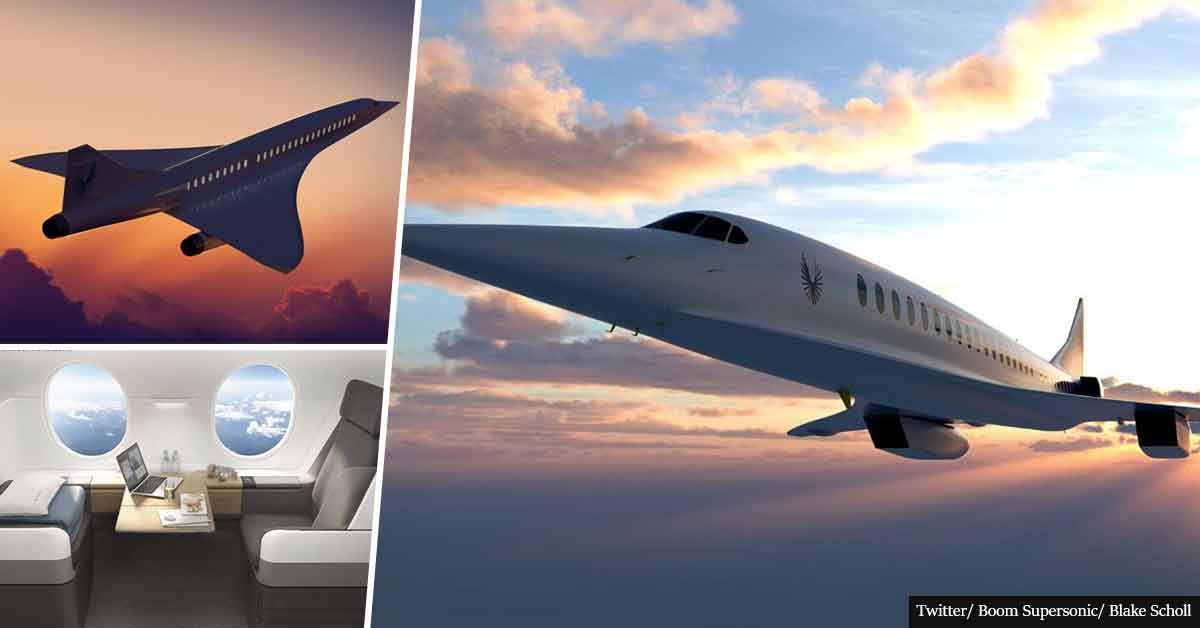