In its effort to get back into government, opposition Democratic Progressive Party (DPP) has instituted a propaganda media task force to help drum up public support and bolster the image of its acting President Peter Mutharika.

The development comes a few days before the partyŌĆÖs national convention to elect its torch bearer for the 2014 general elections.

The formation of the task force denotes MutharikaŌĆÖs confidence of being elected at the convention despite facing an equally strong challenger in Henry Chimunthu Banda, who is the Speaker of National Assembly and also DPPŌĆÖs former secretary general.

Besides garnering support for DPP and Mutharika, the media understands that the media outfit has also been tasked to launch a scathing attack on the ruling Peoples Party (PP) and its leader President Joyce Banda.

PP also has its own social media operatives working to defend the Joyce BandaŌĆÖs administration and they include Taonga Botolo, Sam Dalitso and Ackson Kalaile Banda.

In an undercover investigation, Mlogeni revealed to the mediathat she was appointed to coordinate the media task force and help build the party and MutharikaŌĆÖs image.

ŌĆ£I do get instructions from either the Professor himself [Mutharika] or his personal assistant, Ben Phiri, sometimes I also get it from the former first lady [Calista Mutharika]. We want to have a pool of our own reporters to write for us in their media houses and editors to act as our guard dogs,ŌĆØ Mlogeni revealed to the media.

The media also understands that the former first lady is currently brooding over springing back into mainstream politics by contesting next year for a parliamentary seat, she once held, at her home in Zomba.

Chapita is also active on Facebook posting mundane messages as way of whipping up support for Mutharika while also hammering hard Joyce Banda the person and the president.

A few more others are reported to have turned down the offer in order not to compromise their professional outlook.

ŌĆ£We were approached to be part of the propaganda media unit to boost the image of the party and its leadership [Mutharika] ahead of next yearŌĆÖs elections.

ŌĆ£But I wouldnŌĆÖt really say work has started because since that day [when Mutharika had his whistle stop tour in Eastern Region], we have not met again to strategise,ŌĆØ a key member of the syndicate told the media.

But the team member has expressed doubt at the sustenance of the unit as cracks have already started surfacing over fee issues.

ŌĆ£We feel Pamela swindled us. When we were at MutharikaŌĆÖs residence at Nyambadwe we were told about getting K30 000 each but after she collected the money from the house, which we didnŌĆÖt know the amount, she gave each of us just K5000 and assured us that all other arrangements would be sorted out the following day but its over two weeks now and nothing has happened,ŌĆØ he explained.

ŌĆ£Making it more suspicious is the manner in which she treated us. After she collected the money from Mutharika, we were driven to Nyambadwe PUMA Filling Station where she gave us the K5000 then she just went her way and left us there. We were stranded because it was late night.ŌĆØ

Mlogeni is currently a stringer for the Balaka based Catholic television station, Luntha, where most of her reports are critical of the governing partyŌĆÖs leadership and her administration.

She also worked as a stringer for South AfricaŌĆÖs Channel Africa, some seven years ago, but was fired after it was revealed that she was filing stories that favoured the United Democratic Front (UDF), a party she was at the same time serving as one of its secret agents.

Meanwhile, a source has also revealed to the media that the development (creation of media task force) has angered some individuals who were behind the infamous Road to 2014 programme on MBC TV during the late President Bingu wa Mutharika era.

The members, who have now been reduced to naught at the state radio while others have been redeployed elsewhere, thought they would be the frontrunners of the task force considering the risk they endured in producing and hosting the programme.

The propaganda programme was created to demonize opposition figures in the country while gratifying the then ruling DPP and its heir Peter Mutharika. 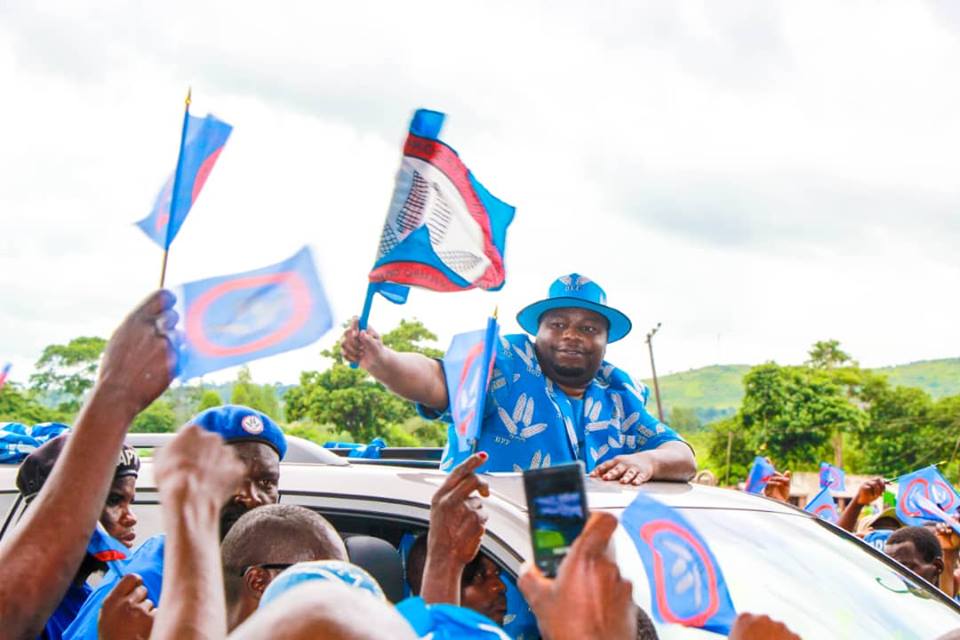 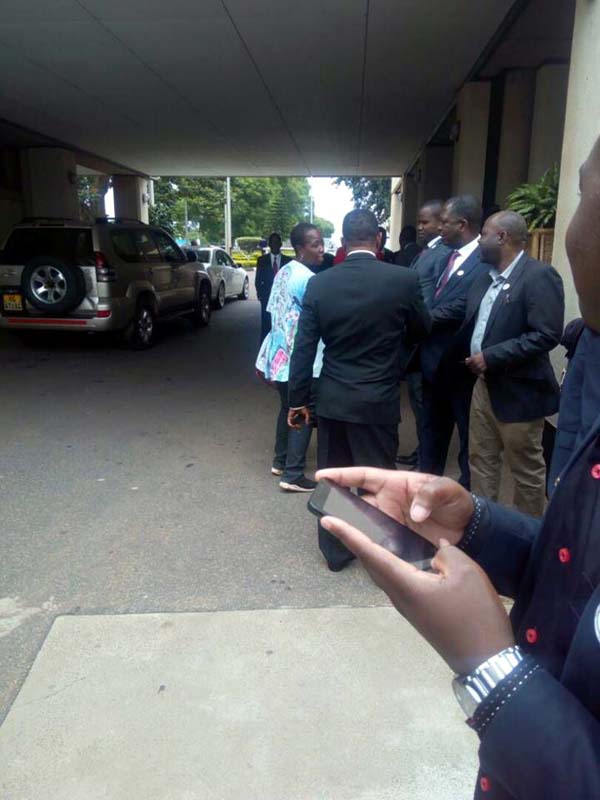 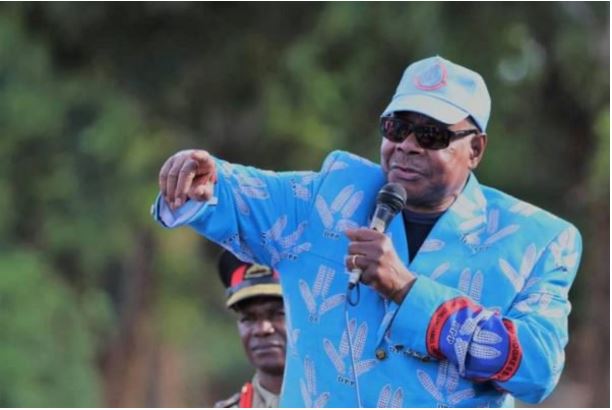