The African Development Bank has called for US$40 billion per year over the coming decades to be provided to African countries to address development issues directly related to climate change. TheÂ current studyÂ addresses a key component of these issues, the effect of climate change on the road infrastructure of Malawi, Mozambique, and Zambia, all located within the Zambezi River Basin. The study incorporates a stressor-response approach to estimate the effects of projected precipitation, temperature, and flooding changes on the paved and unpaved road infrastructure of these countries.

The paper highlights the result of running 425 climate scenarios for each road type and policy option from 2010-2050. Based on a resulting database of over 1.4 million data points, the three southern African countries are facing a potential US$596 million price tag based on median climate scenarios to maintain and repair roads as a result of damages directly related to temperature and precipitation changes from potential climate change through 2050.

The result of running the 425 HFD-based scenarios within the stressor-response framework for each road type and policy option from 2010- 2050 provided a database of over 1.4 million data points from which to extract the study conclusions. Based on this data, the three southern African countries examined in this paper are facing a potential US$596 million price tag based on median climate scenarios to maintain and repair roads as a result of damages directly related to temperature and precipitation changes from potential climate change through 2050. This cost is strictly to retain the current road inventory.

This cost does not include any costs associated with impacts to critically needed new roads or to rehabilitate roads that may exist below design standard currently. As detailed in Table 1, if these African countries focus on a reactive response to climate change, where the repair of additional climate change damage is completed on an annual basis with no adaptive changes to infrastructure elements the total cost projections through 2050 could increase to US$772 million at the 75th percentile level.

Utilizing this measure, Malawi, Mozambique, and Zambia are facing a potential opportunity cost of 51%, 57%, and 44%, respectively if no pre-emptive action is taken based on the median climate scenarios. This opportunity cost translates into a lost potential of expanding the existing paved road network in the countries either with new roads or with upgrades to existing unpaved roads by 3,530, 3,213, and 8,760 kilometres of paved road, respectively.

These results are modified if a proactive adaptation response is implemented. As described previously, if adaptation options are implemented such as changing dirt roads to gravel surfaces, or increasing the base depth of gravel roads, the impact of climate change can be reduced. When these adaptations are put in place in scenarios where climate impacts are anticipated, the total impact costs are changed (Table 1). As illustrated, the total costs for the three countries under the median and 75th percentile scenarios are changed to US$1.09 billion and US$1.17 billion, respectively. Although as a group this represents an increase in total costs, the benefits vary between countries. Malawi sees a distinct benefit from adaptation while Mozambique and Zambia incur a net increase in cost from adaptation.

The reason for a net increase resulting from adaptation resides in a combination of using foresight to determine adaptation and the length of life of roads. If perfect foresight anticipates that at some point in the future life of the road that climate change may impact the road, then the adaptation policy requires the road to be adapted through an appropriate upgrade at the time of construction or rehabilitation. Given that the impact may not occur for 15 years after the adaptation is put in place, discounting will minimize the long-term benefit versus the short-term cost increase.

Extract:Â  At a country level, Malawi lies in the middle of the three countries in terms of national impact under the no adaptation policy. As illustrated in Table 2, Malawi is the only country that sees an economic benefit from adaptation prior to any other considerations being put in place. This savings is increased when maintenance savings are incorporated into the analysis.

Extract:Â  Mozambique consistently incurs a higher economic cost through the adaptation policy when compared to a no adaptation policy (Table 4). However, Mozambique obtains a savings of 29% in the median scenario to only 13% for Malawi. This savings is a direct result of the larger percentage of unpaved roads that exist in Mozambique. The combination of the projected increase in precipitation with the large percentage of unpaved roads results in the greater percentage basis of maintenance savings.

Extract:Â  At a country level, Zambia incurs more than double the potential economic impacts from climate change than either Malawi or Mozambique. This economic figure is a result of Zambia having over 20,000 kilometers of roads which is three times the amount of either of the other two countries. However, as illustrated in Table 6, the large number of roads translates to maintenance savings as Zambia contains a significant percentage of unpaved roads that are susceptible to climate change impacts.

The importance of roads to development and long-term growth in the Southern Africa region requires public officials to balance short-term needs versus long-term planning. The addition of potential climate change effects increases the requirement for balance as the potential benefit from a decision may not appear for several decades. The developed stressor-response functions illustrate the potential to integrate the predicted temperature, flooding, and precipitation changes resulting from climate change with traditional costing methods to anticipate cost impacts in specific locations.

Although the gross dollar impact varies between countries due to individual road inventories and climate impacts, the impacts will force every country to transfer a proportion of annual expenditures to offset the effects of climate change on road infrastructure. On a country level, potential cumulative costs for the countries in the study may exceed US$923 million with a reactive approach to climate change. Zambia faces increased costs if adaptations are considered.

However, total costs do not reflect the complete impact. Rather, it is the opportunity cost associated with these total costs that create the potential hardship for each country. As indicated in the study, individual countries face the prospect of losing the opportunity to expand current paved networks by 23,000 kilometers if a reactive approach is adopted and 20,500 kilometers if a proactive approach is adopted. 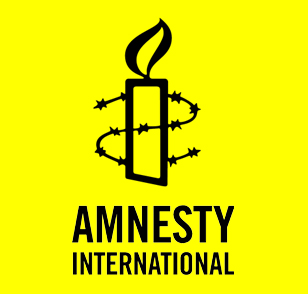 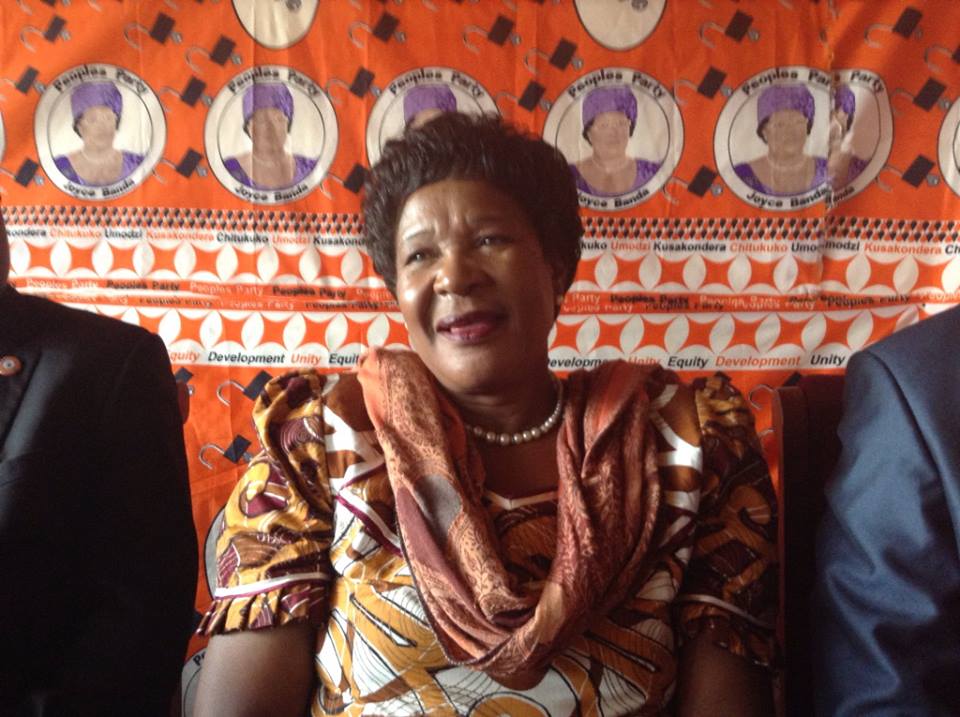 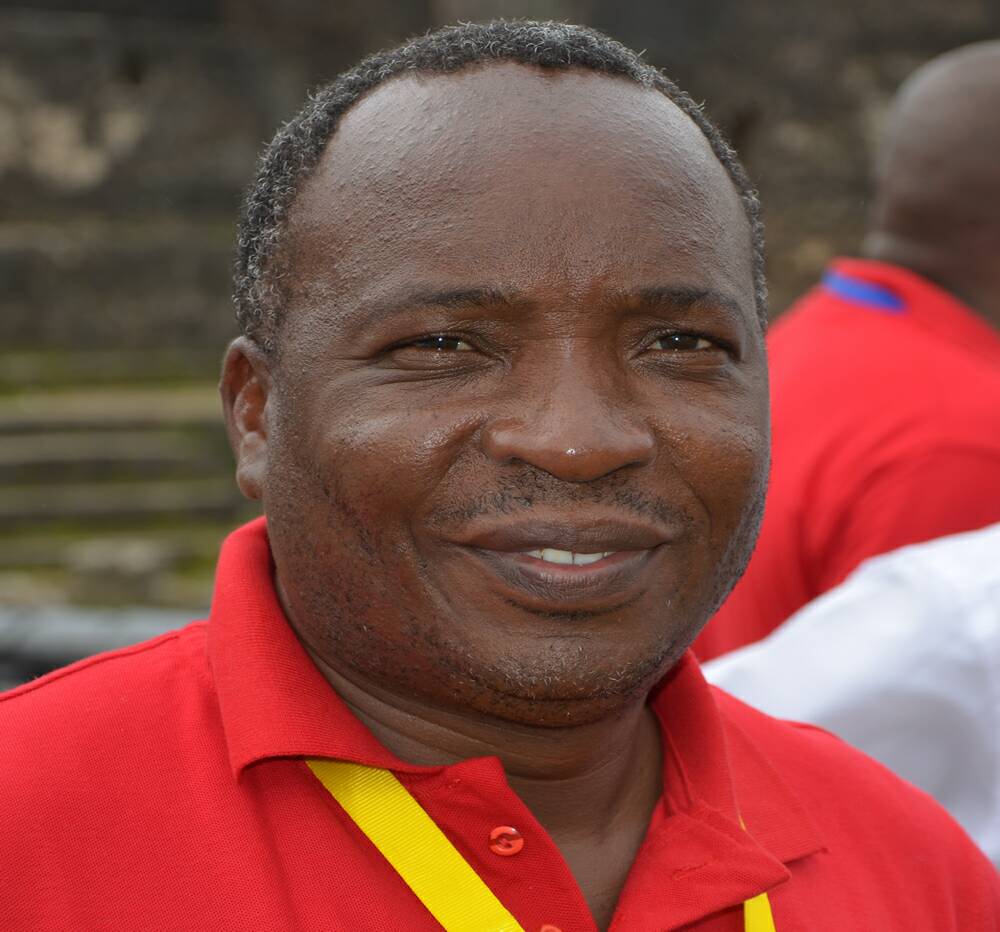 Chisi Not Moved by Some Resentments Within the Party