MALAWI President Joyce Banda arrived in Harare Tuesday for a five-day State visit during which she will also open this year’s Zimbabwe International Trade Fair (ZITF).

Banda took over as President in April last year following the sudden death of Bingu wa Mutharika, who was a close ally of President Robert Mugabe and shared the Zanu PF leader’s distrust of the West.

After assuming office Banda immediately pressed Zimbabwe to re-pay a US$24 million loan extended by Mutharika as she battled an economic crisis blamed on the collapse of relations with the West under Mutharika.

Speaking before she left Malawi, Banda said she would be looking to use the visit to improve co-operation and expand trade relations between the two countries.

“Zimbabwe is not only our long-term friend, but also a strategic partner in terms of trade. It goes without saying therefore that relations between the two countries are critical,” she told reporters.

“Again, since I became President, I have made it a point to visit our neighbours and friends not only as an obligation of courtesy, but also to assure them that my government will make sure that our relations are not only maintained but allowed to expand.”

In Harare President Mugabe appraised her on progress in implementing the Global Political Agreement (GPA) which was facilitated by the regional SADC grouping.

“Our progress in the implementation of the Global Political Agreement has been adversely affected by the unjustified and illegal sanctions imposed on Zimbabwe by the European Union, the United States and other Western countries,” he said.

“While I would like to thank your great country and other Sadc countries for their unwavering call for the removal of these debilitating sanctions, our detractors have not shown any willingness to have them unconditionally removed.” 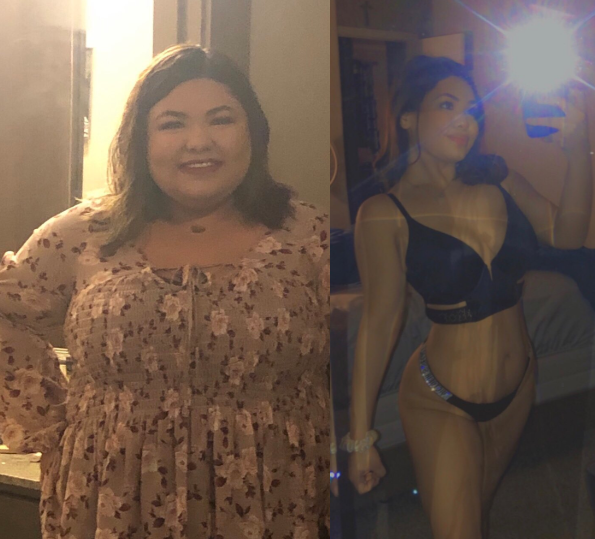 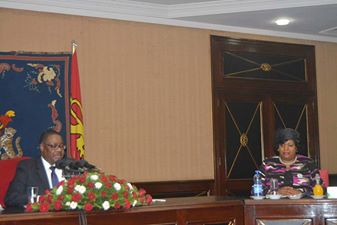