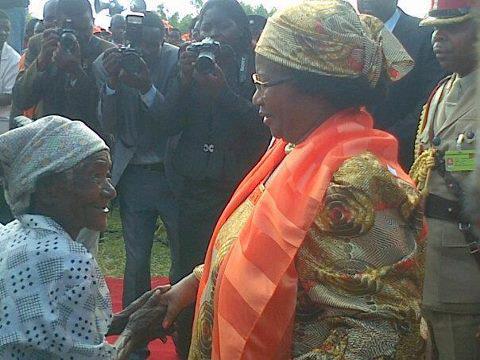 “This year’s Trade Fair is being officially opened by Joyce Banda, the Malawian President. She is coming at our invitation and that of the President,” Ncube said.

The trip would be Banda’s first official visit to Zimbabwe since taking over power after the death last year, of Bingu wa Mutharika, who was a close ally to President Mugabe.

Since assuming power Banda has actively sought closer ties to with the West to help mend her country’s struggling economy.

In contrast, Mugabe accuses the West of working to force him out of power and relations remain icy since the European Union and the United States imposed sanctions, accusing his government of electoral fraud and human rights abuses.

But Ncube said Mugabe would be happy to receive Banda despite their different approaches to dealing with the West.

“As a country, we are in good books with all our neighbours and all member countries in SADC,” he said.