Malawi has realized US$12 million (at least MK4 billion) from the 156 million kilograms of tobacco sold since the start of the 2013 selling season, TCC authorities say.

A total of 79 million kilograms was produced last year.

Malawi is targeting to earn US$300 million from tobacco this year and Tobacco Control Commission (TCC) chief executive officer Bruce Munthali expressed confidence that the target would be achieved by the end of the selling season.

The future is bright for Malawiâ€™s green economy 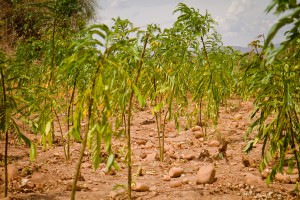