Seoul’s defence ministry says Pyongyang has completed preparations for missile test that could come “any day”.

The Combined Forces Command in Seoul has raised its “Watchcon 3” status, a normal defence condition, by one level in order to step up monitoring, South Korea’s Yonhap news agency reported on┬ĀWednesday.

The senior Defence Ministry official also said that North Korea has completed preparations for a missile test that could come “any day”.

The official, who spoke on condition of anonymity, said the North’s military is capable of conducting multiple missile launches involving Scud and medium-range Rodong missiles, as well as a missile transported to the east coast recently.

The warning came as Pyongyang prepared to mark the April 15 birthday of its founder Kim Il-sung.

The date is┬Āhistorically a time when it seeks to draw the world’s attention with dramatic displays of military power.

Admiral Samuel Locklear, the commander of US forces in the Pacific region, said the US military also believed the North had moved an unspecified number of Musudan missiles to its east coast.

An Obama administration official, speaking on condition of anonymity, told the┬ĀReuters news agency “our working assumption is that there are two missiles that they may be prepared to launch”.

Ban Ki-moon, UN secretary general, who once served as South Korean foreign minister, said he is “deeply concerned and troubled” at the level of tension in the peninsula.

“If any small incident caused by miscalculation or misjudgement, it may create an uncontrollable situation,” Ban said.

Yun Byung-se, the South Korean foreign minister, told a parliamentary hearing in Seoul that he was working through diplomatic channels in an attempt to rein in Pyongyang.

China is North Korea’s┬Āonly major ally, although it backed recent United Nations resolutions against Pyongyang, and Moscow was a supporter of North Korea as the Soviet Union.

Pyongyang has frequently tested short-range Scud missiles, but the longer-range Musudan and Nodong missiles are an unknown quantity.

The North has earlier said it would target American bases in the Pacific, although it is not known whether the untested missiles have the range to do so.

Pyongyang has turned up its rhetoric in recent weeks after the United Nations Security Council imposed sanctions for the impoverished state’s third nuclear weapons test in February.

It has threatened a nuclear strike on the United States – something it does not have the capacity to carry out – and “war” with the South Korea.

In a separate development, a group of South Korean workers left the the joint industrial zone of Kaesong ahead of a deadline issued by North Korea to shut down the border.

Al Jazeera’s Marga Ortigas, reporting from the border town of Paju, said a┬Āconvoy of cars carrying the workers had crossed from the North on Wednesday morning.

She added that more than 100 workers were expected to leave by the deadline, which was set to expire later┬Āon Wednesday. Earlier, it was reported that only 79 workers were set to leave.

With the updated number, only about 300 workers and business owners are expected to stay at the complex within North Korea beyond the deadline.

Another 35 workers are also planning to on Thursday, but it is uncertainty whether they will be allowed across the border by North Korea authorities.
Despite the alert level, our correspondent also said that civilians in South Korea are not taking the threats from the North as seriously as the government.

The North has been threatening the United States and its “puppet” South Korea on an almost a daily basis in recent weeks, although the threats appear to be aimed partly at boosting internal support for young leader Kim Jong-un.

Analysts say the current tensions will likely last until the end of April, when joint US-South Korean military drills end. 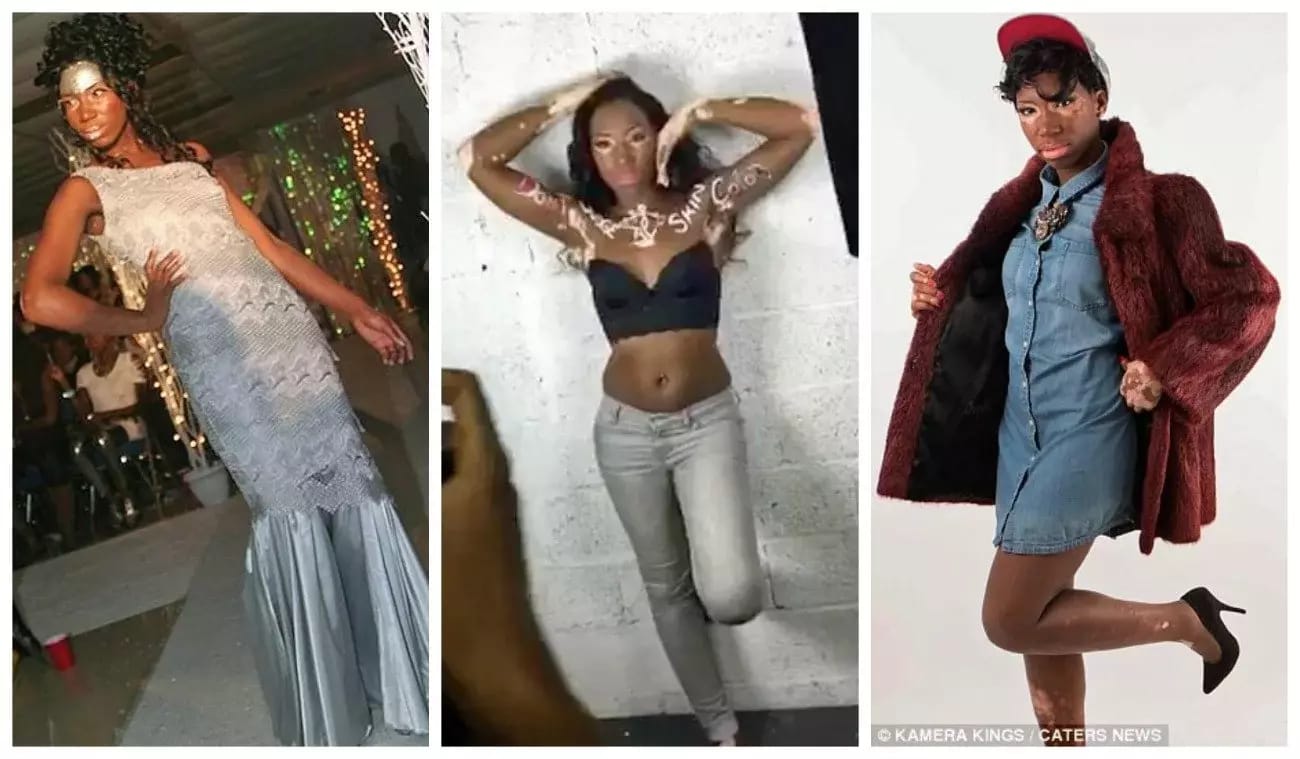 Woman hid herself for 15 years as she used to be called ŌĆśdogŌĆÖ; now she is a hot model (photos) 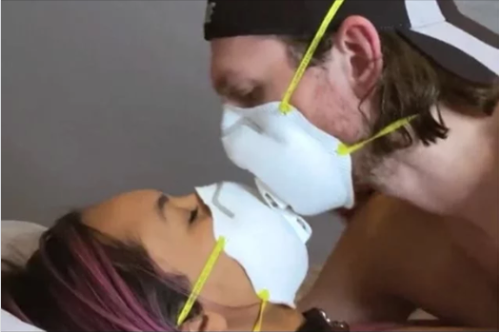 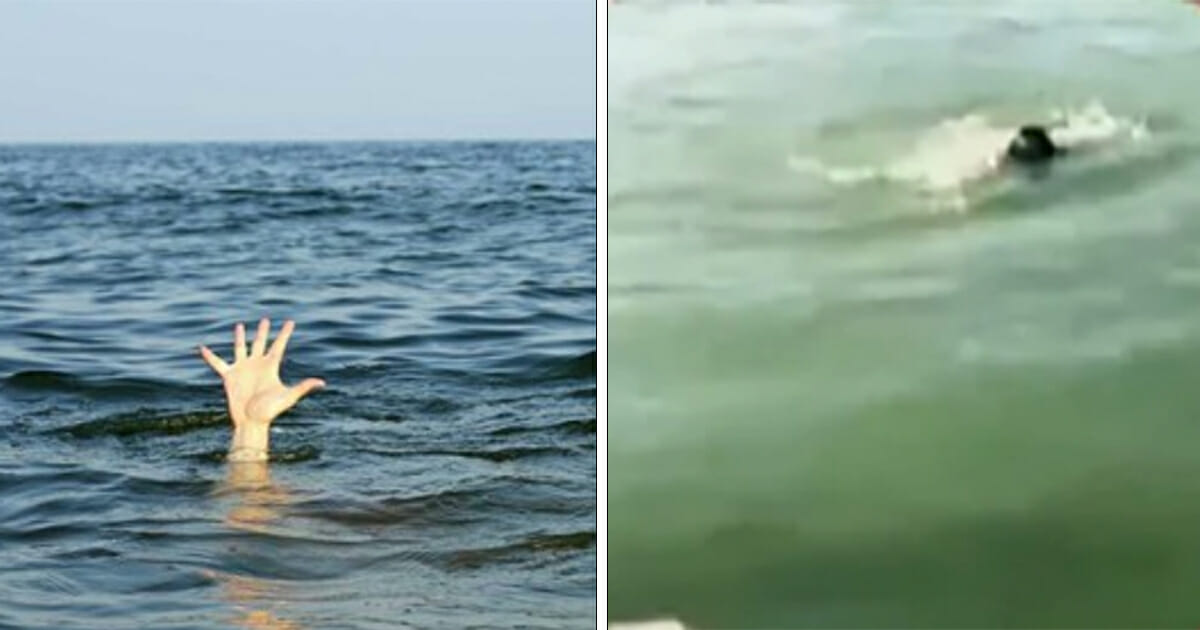 Why is Dr Joyce Banda acting as if she were not hearing these developments? Does she want our youth to become human shield in South Korea?