Malawi Congress of Trade Unions (MCTU) has lamented the country’s broken economy which it says has caused the Malawian workers to live with anxiety and uncertainty in trying to cope with the escalating cost of living.

Speaking on Wednesday during the commemoration of Labour Day in Blantyre, MCTU President Chauluka Muwake said the current state of the economy is exerting unnecessary pressure on workers’ families instead of easing their plight.

“The broken economy contributes to the danger that workers will be exploited or mistreated in many ways in their struggle for wages, safe working place…yet they cannot purchase the goods they make, stay in hotels they clean or eat the food they harvest, prepare or serve.

“Many [workers] are forced to work second or third jobs which place further strain on their children’s well-being and millions of young adults are denied the ability to begin families [yet] the economy should help families thrive, not place additional pressures on them,” Muwake said.

He said MCTU will not watch the Malawian worker suffer in silence but will intervene to ensure that worker’s dignity is respected.

“This exploitation of working people injures humanity and denies [them] their inherent dignity. Exploited and mistreated workers require our care and solidarity [and] economy that allows this exploitation and abuse demands our attention and action,” said Muwake.

Responding to the sentiments, President Joyce Banda who graced the occasion said her government is doing all it could to improve the economy by, among others, bringing back the lost faith the donors had in Malawi.

The President further said the economy would be fixed partly through a job exportation exercise which will see the country’s youth going to work abroad, hence bringing back foreign exchange. Labour Day is commemorated every year across the globe in honour of employees both in the public and private sector.

UGANDAN IN POLICE CUSTODY FOR KILLING MAN WITH A VEHICLE 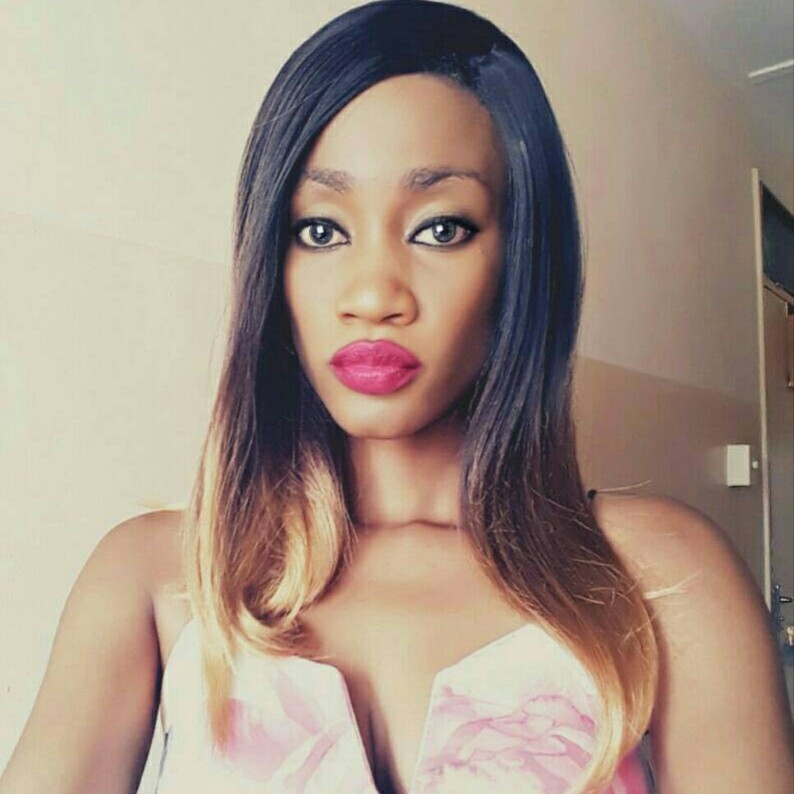 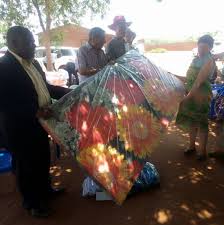