Pop star Justin Bieber has been attacked by a crazed fan who leapt on stage during one of his performances in Dubai.

The 19-year-old was playing the piano when the man jumped onto the stage and grabbed him from behind.

In chaotic scenes, Bieber managed to free himself and run to the side of the stage while security guards tried to tackle the man.

During the melee the fan tipped the piano over, according to the Dubai-based National newspaper.

He was eventually caught by security guards.

Video from audience-membersÂ showed security guards running across the stage as the piano lay upturned.

While Bieber was shaken, he was unhurt, and the band finished the song while the fan was removed from the stage.

He later returned to the stage for an encore performance of his hit songs “Boyfriend” and “Baby.”

The young pop star has been making headlines throughout the European leg of his “Believe” tour. In April he was criticismed for suggesting Anne Frank would have been a fan of his.

But he has been more sensitive during his performances in the Middle East, pausing his concerts so that fans can pray and leaving out songs that could offend Muslims. 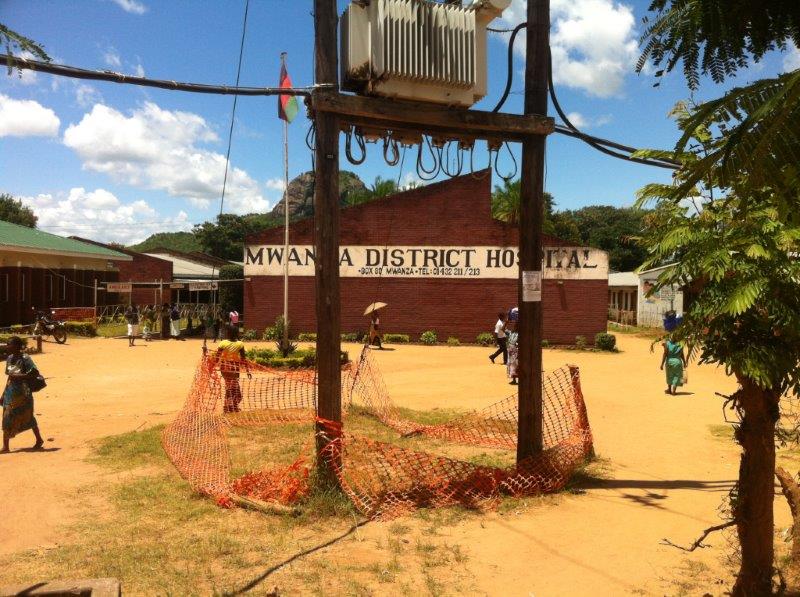 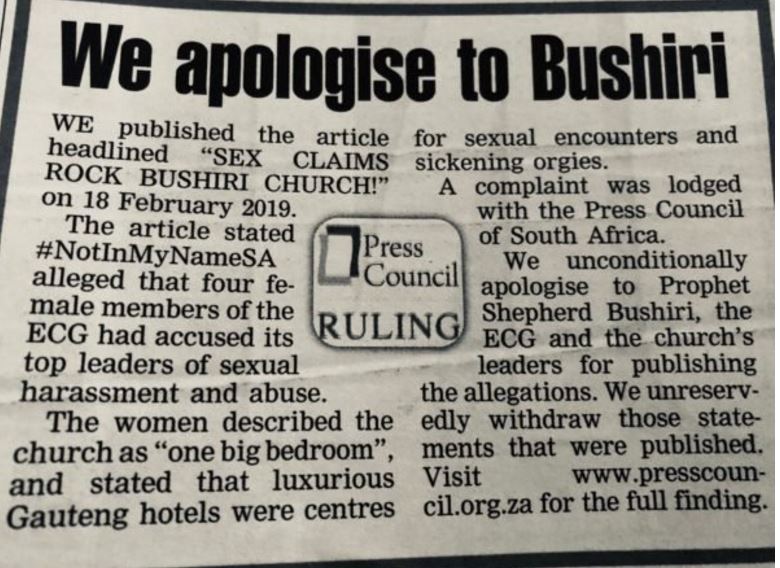 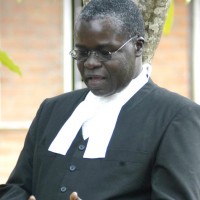