Cheered on by fellow journalists, MISA regional chairman Anthony Kasunda on Saturday stole the thunder from Information Minister Moses Kunkuyu when he told a packed audience at the NAMISA media awards that Pres. Joyce Banda should reconsider her position to sign the Table Mountain Declaration.

‚ÄúWe are requesting the President to reconsider her position on the issue of the declaration of Table Mountain. We also want presidential news conferences to be treated as news conferences and not party rallies,‚Äù said Kasunda.

The Table Mountain Declaration calls upon African governments to respect and uphold freedom of the press by among other things abolishing ‚Äúinsult‚Äù and criminal defamation laws which ‚Äúcontinue to be applied to harass, arrest and/or imprison media practitioners in most African countries,‚Äù said Kasunda.

Kasunda said declining to sign the declaration ‚Äúis a lost opportunity and a retrogressive move in our quest to entrench democracy in the country.‚Äù

He said the declaration was for the ‚Äúgood of democracy and Malawi as a country.‚Äù

He wondered why the President should ‚Äúbacktrack and backslide‚Äù now after her government repealed Section 46 of the Penal Code that gave powers to a minister to ban any publication he desired unfit for public consumption.

He said even the Access to Information Policy draft which was waiting for principal secretaries to meet and recommend it to cabinet for approval had dragged for over six months because of ‚Äúgovernment bureaucracy.

But Kunkuyu shot back and defended the President, saying there was a possibility that the President could sign the Table Mountain Decralation after May 3.

‚ÄúShe may sign,‚Äù he said to handclapping by the audience.

He said there was a misrepresentation that she was to sign the declaration before May 3 so that it becomes part of the World Press Freedom Day celebrations. 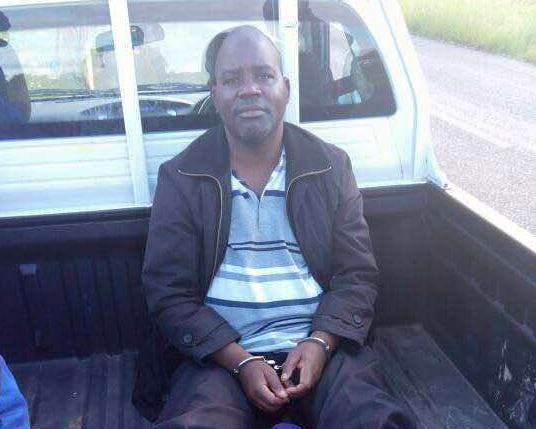 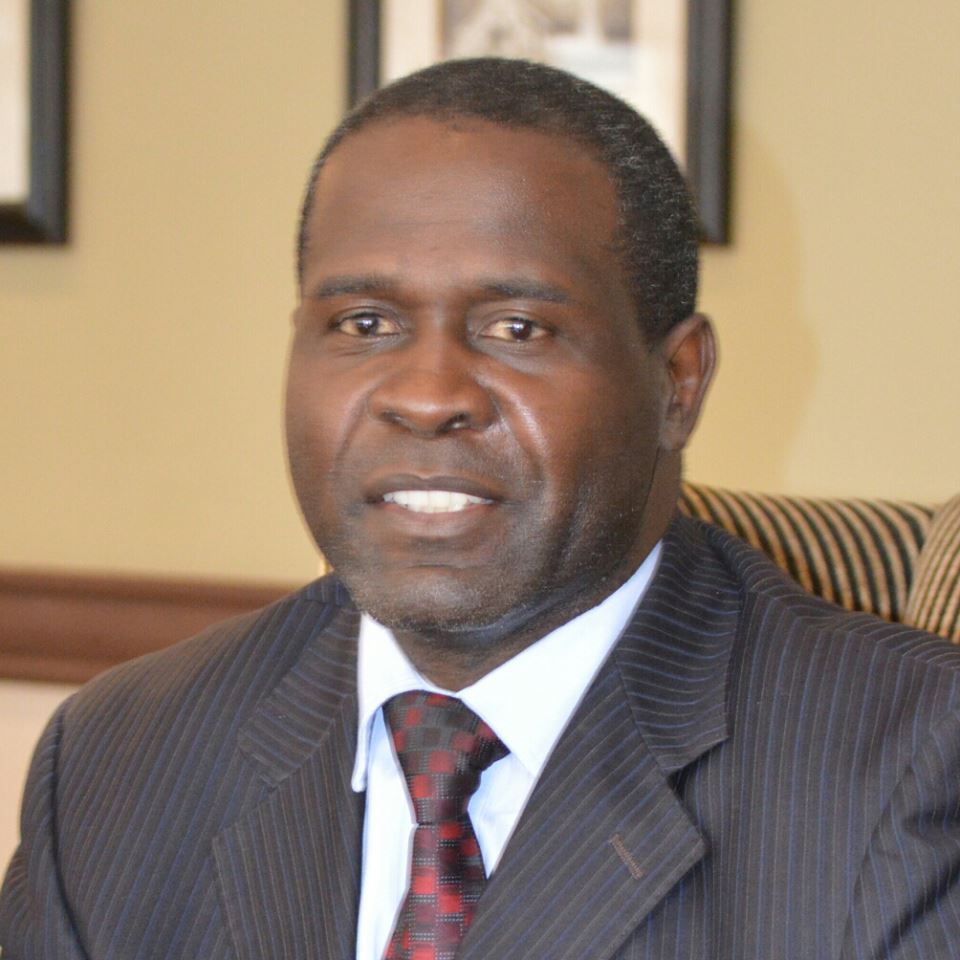