Madonna’s Raising Malawi Trust has finally applied to the Non- Governmental Organisations (NGO) Board for registration, chairperson for the Board, Emily Banda, has confirmed.

The development comes barely four weeks after the Board accused the mega-rich US Pop star of carrying out programmes under an organisation that was not recognised by Malawi.

Banda said, as things stand, the position of the Board remains that Raising Malawi Trust is operating illegally as it was yet to be registered.

However, Banda revealed that Madonna had taken steps to register, adding “currently, the Board has received an Application from Raising Malawi Trust which is under review”.

Responding to suggestions that the Board’s stance on Madonna might have been influenced by other forces since a number of local and international NGOs remained unregistered, Banda dismissed such concerns.

“The NGO Board cannot, and will never, at any single point, be used as a political tool. The Board is guided by the mandates in the Act and (the) majority of its members are from within the NGO sector who are members of Congoma (Council for Non- Governmental Organisations). Our appointment process is done in consultation with Congoma through the Annual General Assembly. In that case, we also have our interests to safeguard and can therefore not be used by any political party whether ruling or in opposition,” Banda said.

She said the Board was in the process of calling upon all NGOs to finalise their registration process with the Board up to 30 June.

Banda said unregistered NGOs would be allowed to operate so long as they took steps in normalising their registration.

She said the Board would use different forums to iron out outstanding and emerging issues.

Banda added that the call to register had drawn positive feedback from both international and local NGOs that are already operational in different parts of the country.

There was also a growing number of new NGO applications, mostly from international NGOs, that the Board was hopeful would comply with the law by registering with the NGO Board.

She said, among other strategies, the Board was meeting District Executive Council members across the country with an aim of raising awareness on the existence and contents of the NGO Act but also the need to work with NGOs that are members of Congoma as well as registered with the Board as stipulated in the NGO Act.

The chairperson hailed the role of NGOs in development, saying they complimented government’s efforts.

The country currently has 260 NGOs registered with the Board, but Banda said the target was to register 300 NGOs by June 2013.

To register, local NGOs pay K35, 000 in application fees while international NGOs apply at a fee of K120, 000. The registered NGOs are, then, required to pay an annual subscription fee of MK105, 000 and MK35, 000 for international and locals, respectively. 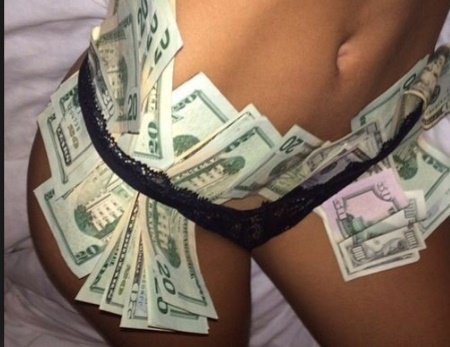 Woman Arrested at KIA While Trying to Externalize Forex, Hid Cash In Underwear 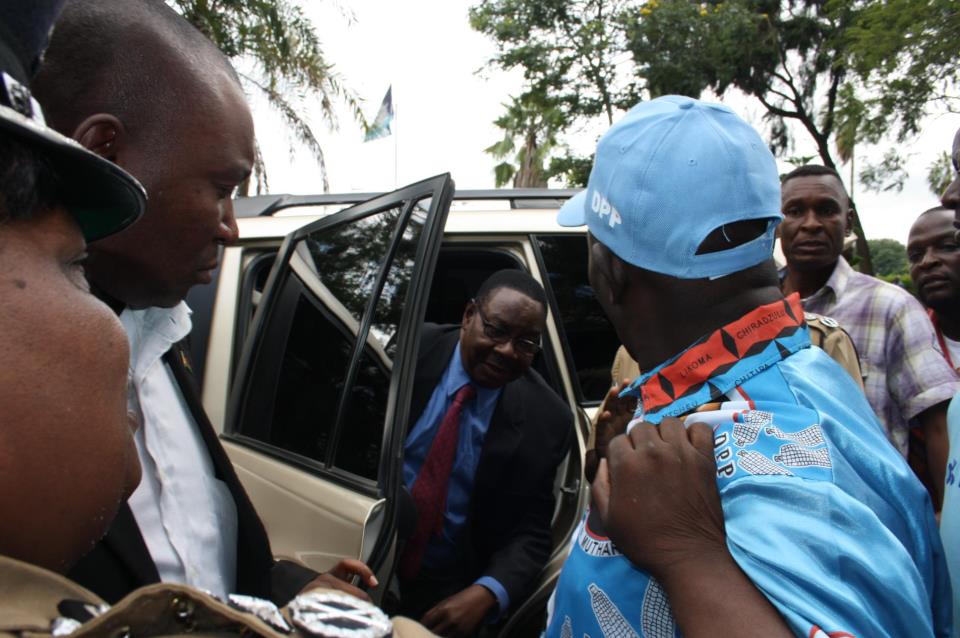