Two U.S. officials say Shabazz was killed Thursday morning in Mexico City. They spoke anonymously because they were not authorized to speak publicly about the case.

Shabazz was the son of Qubilah Shabazz, daughter of Malcolm X and his wife, Betty Shabazz. In 1997, 12-year-old Malcolm Shabazz set a fire at Betty Shabazz’s home. She died from severe burns, and he served four years in juvenile detention.

In recent years, Shabazz has said he was writing a memoir and speaking against youth violence.

Malcolm X was assassinated in 1965. 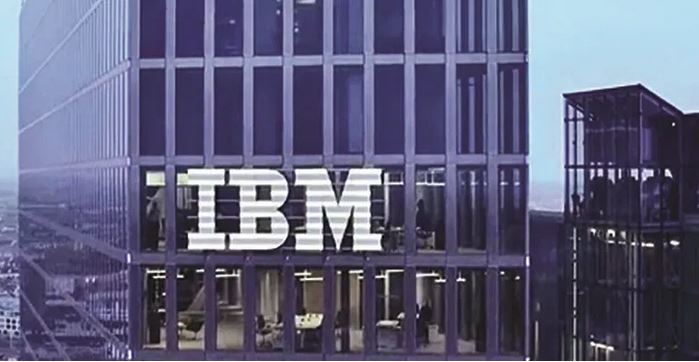 IBM Company To Split Into 2 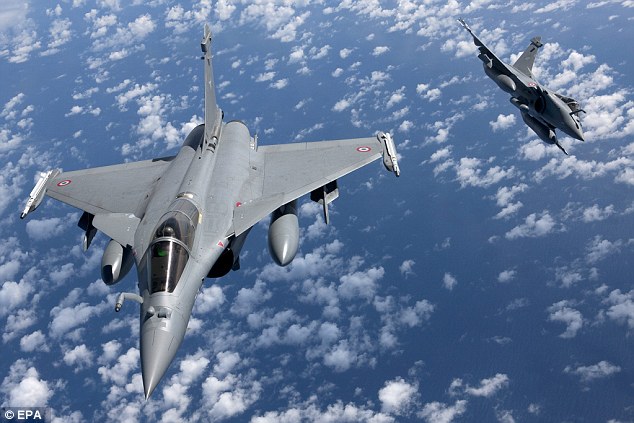