Super Eagles coach, Stephen Keshi has said that his aim is to win all the remaining World Cup qualifiers as this will guarantee qualification for the Brazil 2014 event.

The Eagles are tied on points in group F with Malawi who have two home Games to play. And as the Eagles take on Kenya on June 5, Keshi argued that any dropped point could spell doom for his qualification bid.

â€śThose are crucial games. For me they are like cup finals and we will do everything within our powers to get decent results in those games.

The match in Kenya will be a test of Keshiâ€™s intention. A win will certainly make the Eagles masters of their own destiny as Malawi look too good to go down at home to Namibia on June 6. The Eagles put themselves in this tight spot after drawing against Kenya 1-1 in Calabar. It was a result that was blamed on Nations Cup hangover.

â€śItâ€™s never easy to win away from home in Africa but we have to prove that we are champions,â€ť added the former Eagles captain.

SENZO MEYIWA TO BE LAID TO REST ON SATURDAY 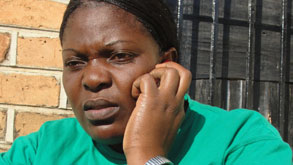 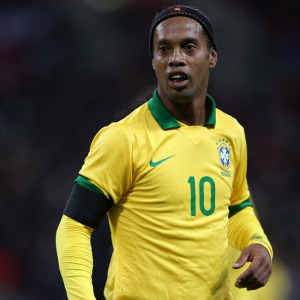