Acting Namwala District Commissioner Godwin Sanjase has disclosed that over 100, 000 people in the district are now on the verge of starvation due unprecedented crop failure.

And Health Deputy Minister Christopher Mulenga has promised that government through the Disaster Management and Mitigation Unit (DMMU) under the Office of the Vice President will quickly intervene to avert any possible hunger in all affected districts.

ZANIS reports that Mr. Sanjase said most of the maize crop that was planted in the district in the 2012/2013 farming season was affected poor rainfall and this yearŌĆÖs yield is expected to drop to 40 per cent.

This came to light when Health Deputy Minister Christopher Mulenga paid a courtesy call on him at his Office in Namwala District today.

He explained that the district was affected by outbreak of army worms, floods and drought hence leaving about 101, 598 people on the verge of starvation. 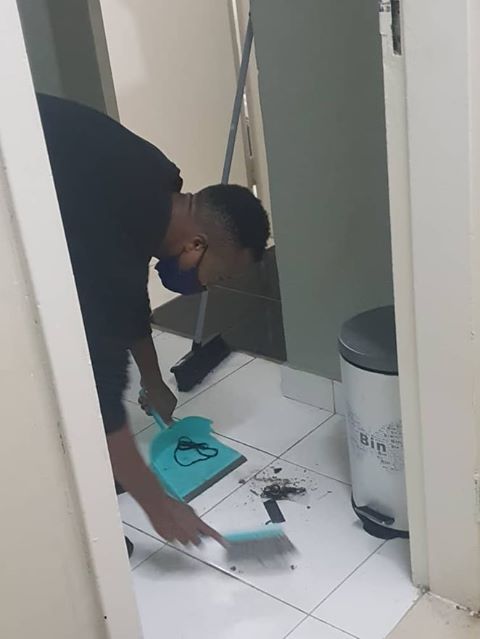