In an open letter to the president on May 3 – World Press Free – HRCC said there have been a crack-down of fundamental human rights particularly on freedom of expression in the country over the recent past.

HRCC has since called on the president to consider signing the Declaration of Table Mountain which calls on African governments to abolish bad laws that impinge media freedom.

‚ÄúWe were appalled to learn that you (the president) had stopped reading Malawian newspapers because they are full of hatred towards you and could kill you the way they did with late President Bingu wa Mutharika,” reads the letter adding:

‚ÄúIf what the media reported is what was said then we fear for freedom of expression and the media in this country.”

The human rights watchdog expressed concern¬Ý on the attitude of president Banda saying ‚Äúwe are so disturbed because we do not know what the consequences of a media that kills would be.

Meanwhile, the European Union has said a free media is indispensable in a democracy.

A statement from the EU said¬Ý the union is committed to fighting for press freedom and condemns any violence or intimidation on the media. 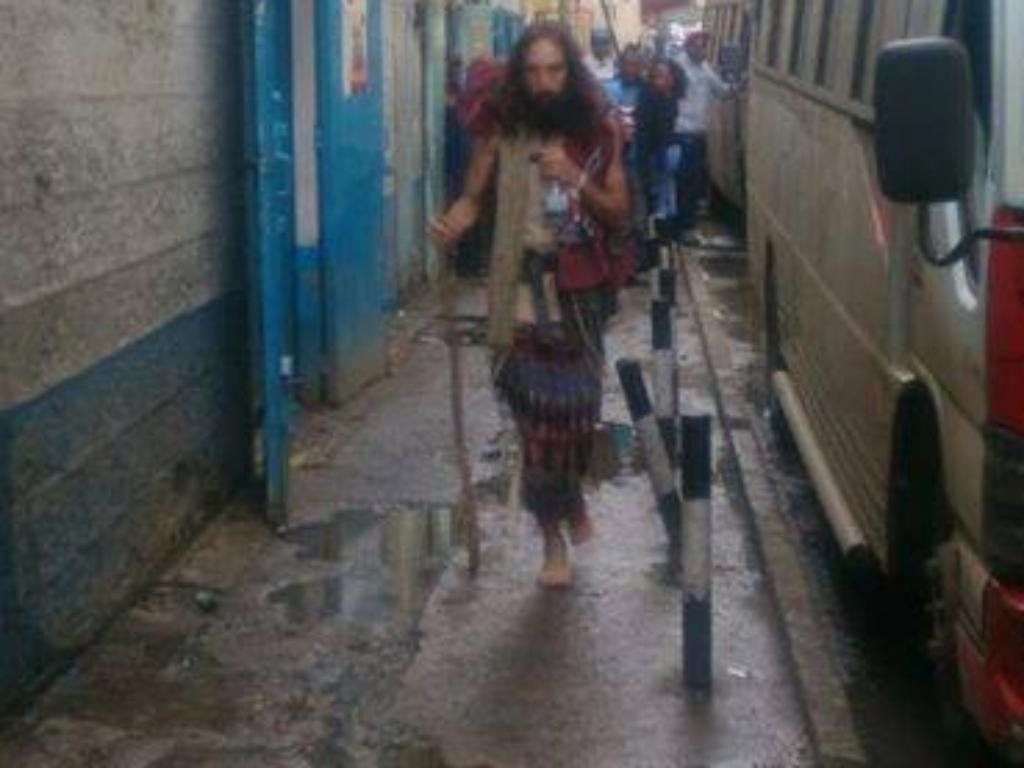 Man Claiming to be Jesus Angers People in Mangochi 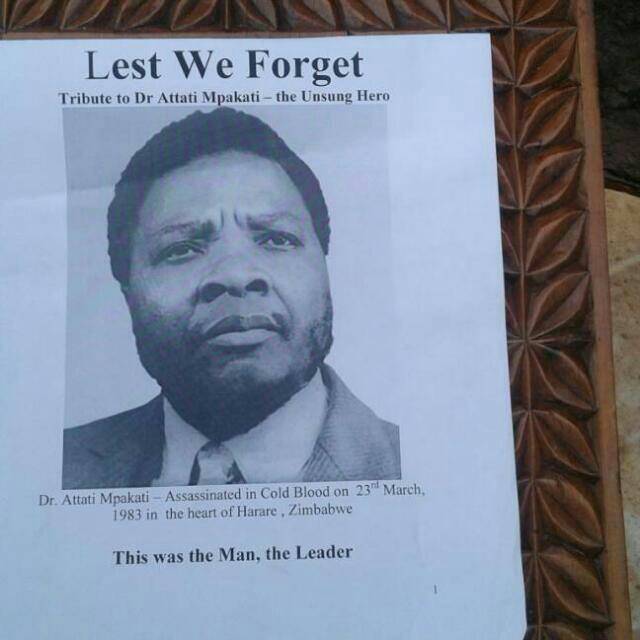 Joyce Banda samala! You will soon become an enemy to the Western countries by trampling upon human freedoms. Really, can you condemn the media that saved you during the inceration? And now you say you do not read local news papers-do you have the head to read foreign newspapers? Why not just accept you are not educated enough to appreciate what is written in newspapers? Kwako kwatha basi.