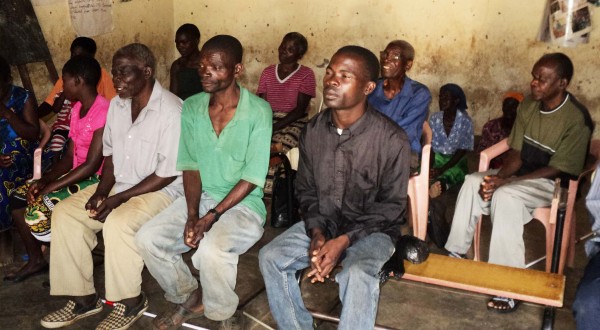 Since its launch in 2010, the Good Samaritan program has transformed the lives of many Malawians in all the three regions of the country. Currently the program has reached over 300,000 people. The impact is clearly seen as many people have gone for HIV Testing & Counselling, formed support clubs for People Living with HIV, openly declared their sero-status and also working with people with disabilities, like the visually impaired and the deaf.
The strength and success of the program lies on its ability to work and associate with people of different cultural and religious backgrounds.
The Good Samaritan program has also conducted family seminars for for religious leaders. These seminars have helped religious leaders to be faithful to their spouses thereby fighting the spread of HIV/AIDS.