Russian President Vladimir Putin has warned against any attempt at foreign military intervention in Syria, stressing that the move would only make the situation worse.

Speaking at a joint news conference after a summit with European Union leaders in Yekaterinburg, Putin said on Tuesday that any future foreign military intervention in Syria is doomed to fail.

“We once again underscored that any attempts to influence the situation through force and direct military intervention are doomed to failure,” Putin said.

He also criticized the EU for not extending an arms embargo on militants fighting against the Syrian government.

The Russian president also defended his countryâ€™s decision to deliver advanced S-300 air defense missile systems to the Syrian government, saying it complies with the international law and will help to tilt the balance of power in the region.

“It’s perhaps the best such weapon in the world. It’s indeed a serious weapon. We don’t want to throw the region off balance,” Putin added.

He, however, said that Russia has not yet fulfilled the contract, which was signed a few years ago.

On May 28, Russian Deputy Foreign Minister Sergei Ryabkov said that Moscow will go ahead with the delivery of S-300 anti-aircraft missiles to Syria, and that the arms will help deter foreign intervention in the Arab country.

He also stated that the air defense system was a “stabilizing factor” that could dissuade “some hotheads” from entering the unrest in Syria.

The US, Israel and several Western countries have been pressuring Russia not to go through with a promised delivery of S-300 missiles to the Syrian government.

The S-300 missile system, which has a range of up to 200 kilometers and the capability to track down and strike multiple targets simultaneously, could increase Syria’s air defense potential and at the same time limit the Israeli air force’s ability to hit targets inside Syria. Israel has threatened to attack the missiles if they are delivered.

MUGABE MISSES A STEP AND FALLS DOWN 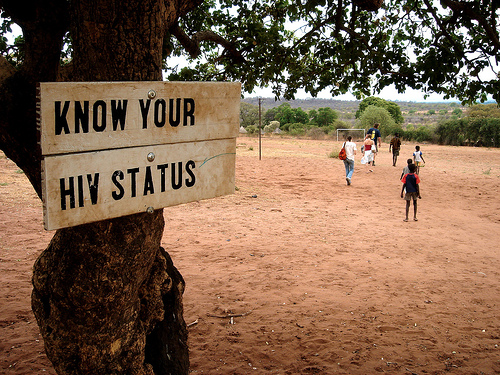 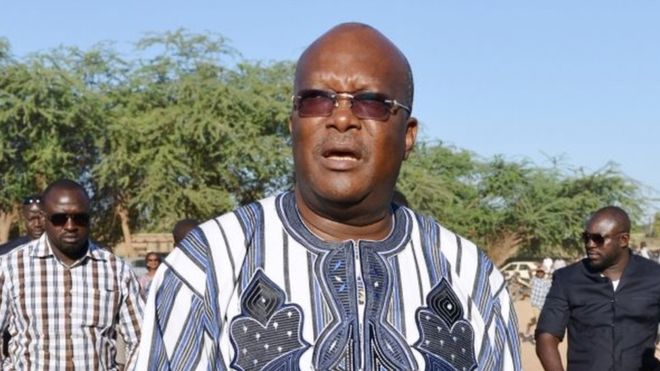